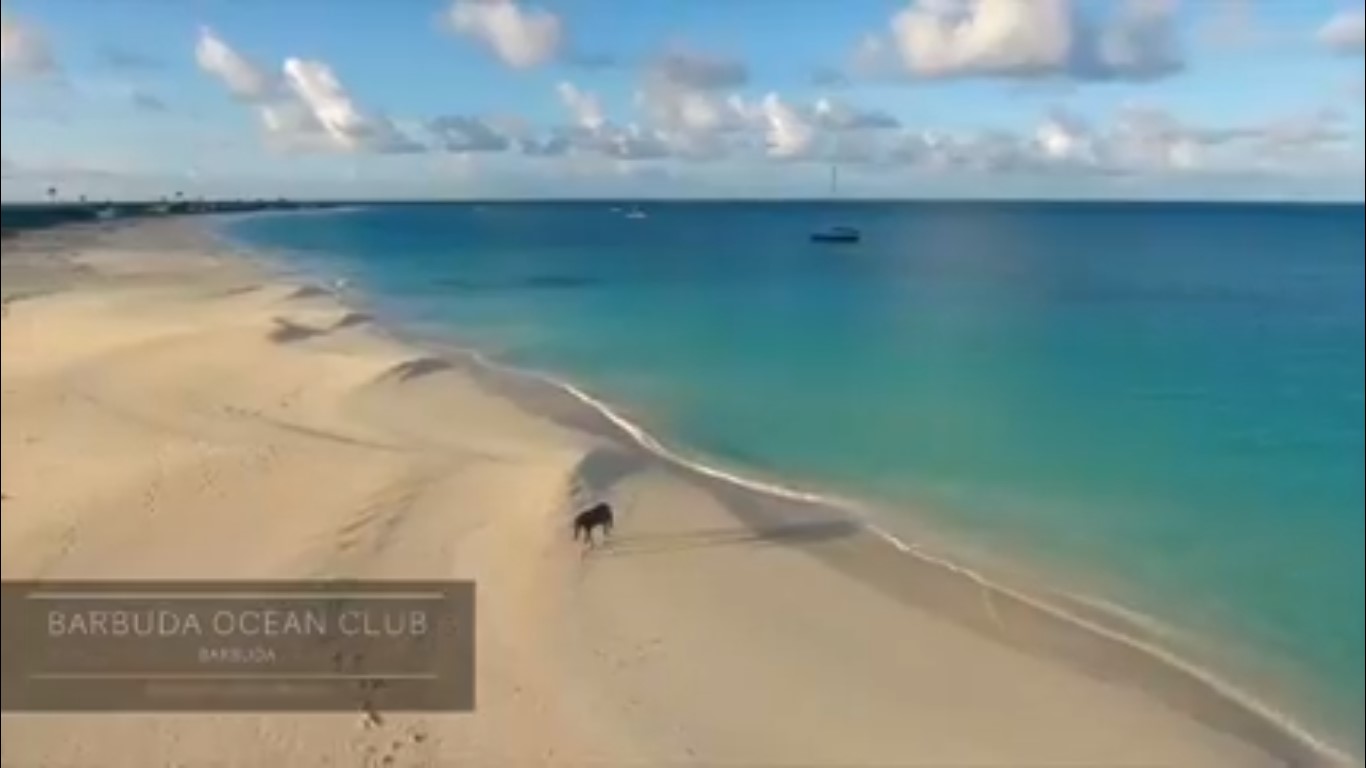 John Paul DeJoria and his team will be constructing two resorts on Barbuda, Prime Minister Gaston Browne has announced.

Browne made the disclosure after meeting with the principals of the Land project during a working vacation in New York last week.

“I think the Discovery Land investment can do a lot of Barbuda, it will be a US$ 200 million project. It will literally transform Barbuda,” Browne told Pointe FM.

“In fact, it will be more than 200 million because they recently acquired the Coco Point property, they paid US$ 15 million to the Kelly’s,” he added.

“As you know, they had a lease of about 400 acres that they had before so really they will be building two resorts,” Browne said.

He indicated that both projects are expected to begin “later this year.”

“No one can question whether he has the funds, Browne added.

The prime minister called on Barbudans to “embrace this project” saying that he expects the “obstructionists to come forward with spurious reasons” why the development should not proceed.

Meantime, the prime minister has warned that the Coco Point development will not happen until the severance issues to workers are resolved.

He is calling on those responsible to pay the about 1 million dollars owned to the former workers.