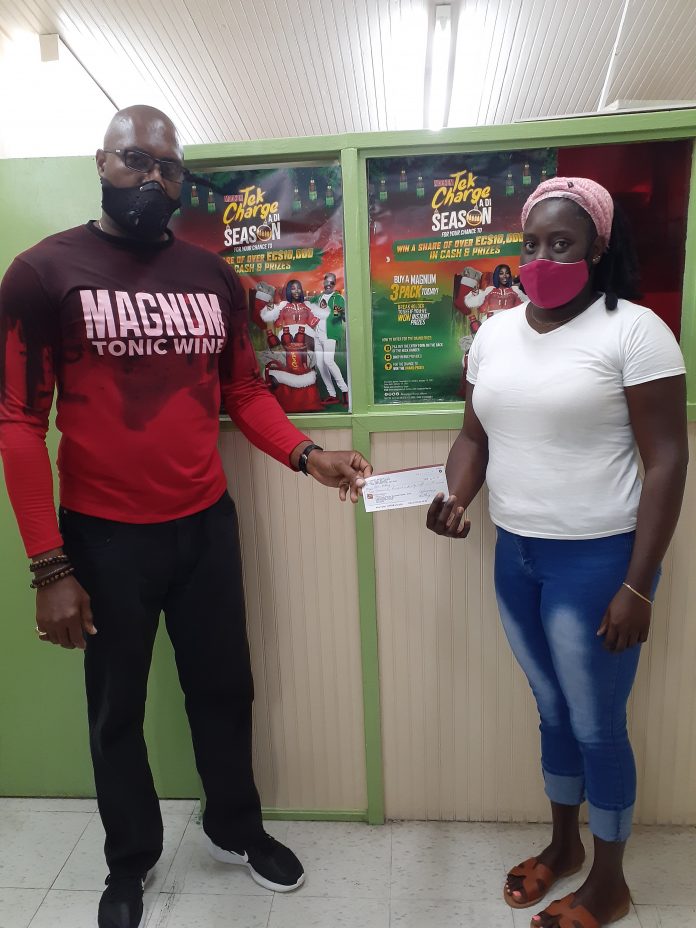 Magnum Tonic Wine, distributed in Antigua by Hutchinson Antigua Limited, recently ended its Tek Charge of the Season promotion. The promotional campaign gave consumers the chance to win over $5000USD in cash and prizes through the purchase of specially marked Magnum Tonic Wine three-packs. Four winners of $1000 USD each have been named.

“Magnum Tonic Wine’s Tek Charge of the Season promotion was a game changer across the Caribbean. The brand was able to gift consumers through cash and unique instant prizes with multiple ways to enter the promotion; digitally or via drop box. The promotion was inclusive, ensuring, as many consumers as possible were able to enter. Congratulations again, to all the winners.” shared Kamal Powell, the brand’s Marketing Manager for the Caribbean.

“Magnum Tonic Wine is well known throughout the region for having a brand essence of vibrant energy. While a number of our consumers have been confined to their home space since the onset of the global pandemic, we wanted to build and spread some cheer by encouraging consumers to Tek Charge responsibly with their most dynamic selves.” Powell ended

The Magnum Tonic Wien Tek Charge of the Season promotion ended in January 2021, with televised live draws across the Caribbean region. 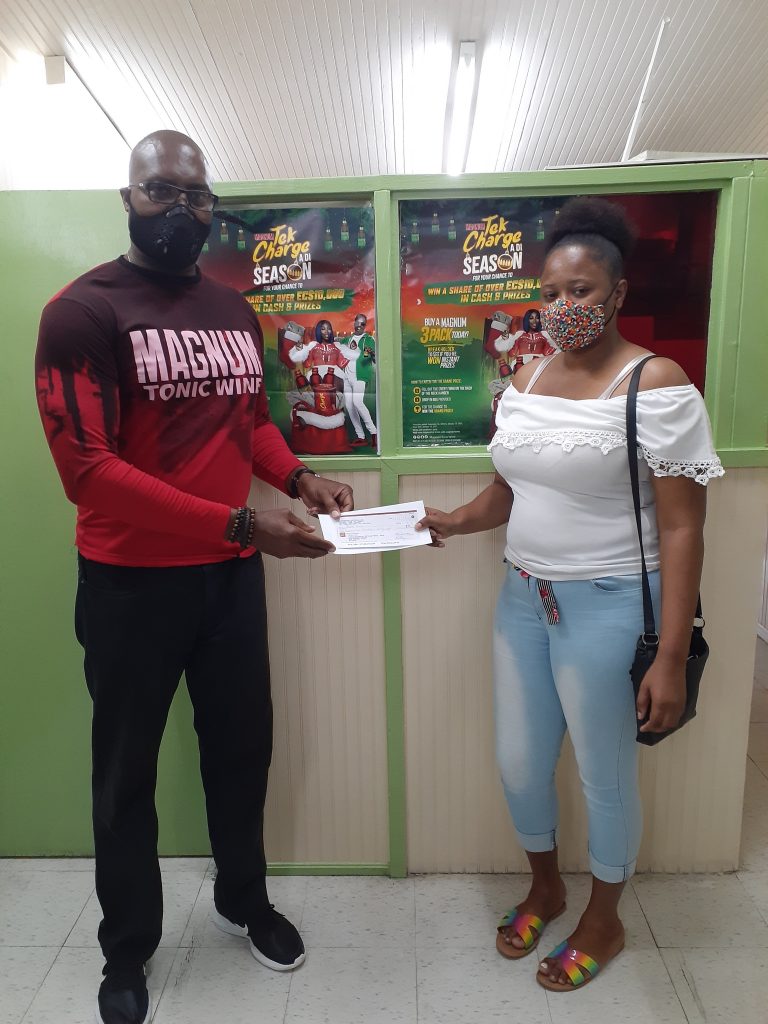 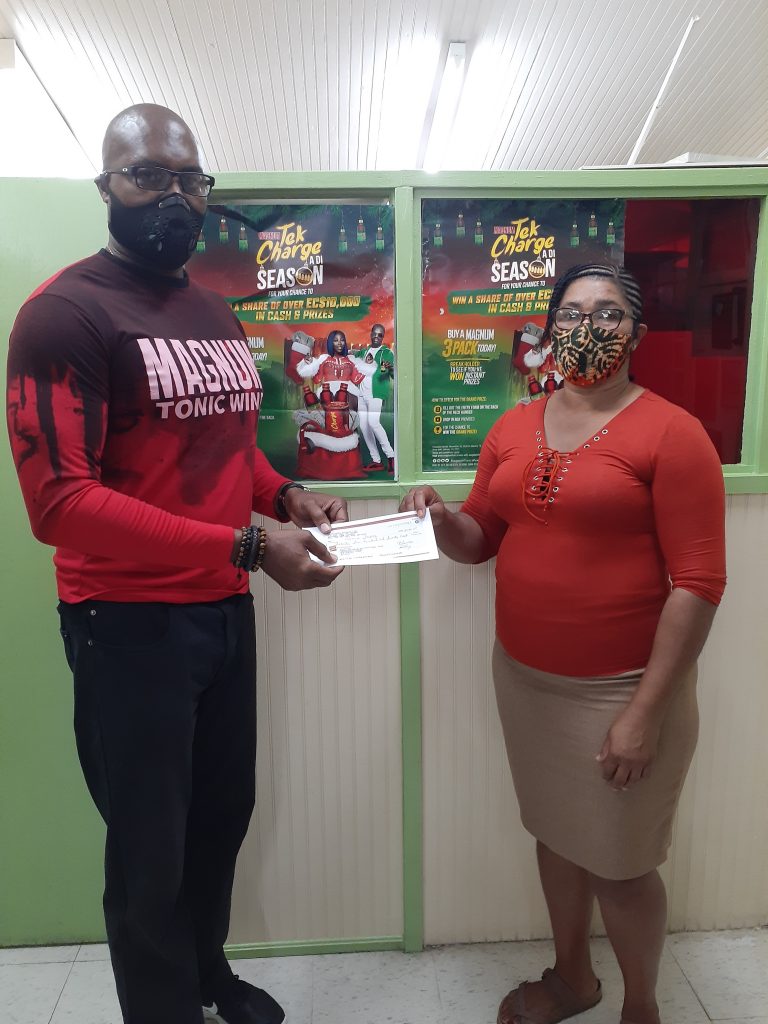