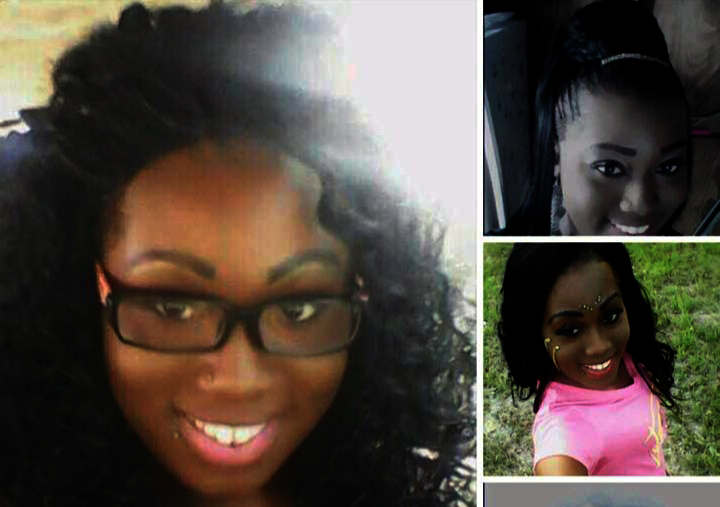 The transgender woman who was killed in Potters yesterday was reportedly told by her best friend and fellow transgender to leave her abusive lover.

In a Facebook live video Barbie said, “you know how much time I have to talk to Angel about this (inaudible) boy.”

“I always tell her angel that boy is going to kill you,” she added.

Angel was stabbed to death in the Potters apartment which she shared with her boyfriend.

Neighbour Shem Matthew also indicated that the two were in an abusive relationship.

Matthew said the couple were in an argument the very morning of the murder.

“They were making noise,” he told reporters adding that he has had to warn the couple about the noise in the apartment complex.

Matthew also said he is aware that the boyfriend who has since turned himself over to the police, threatened to kill his transgender lover.

“The guy keep on threatening the girl telling her to leave or else he will kill her.”

Matthew said he received the news of the killing from his wife but never knew that his neighbour was transgender.