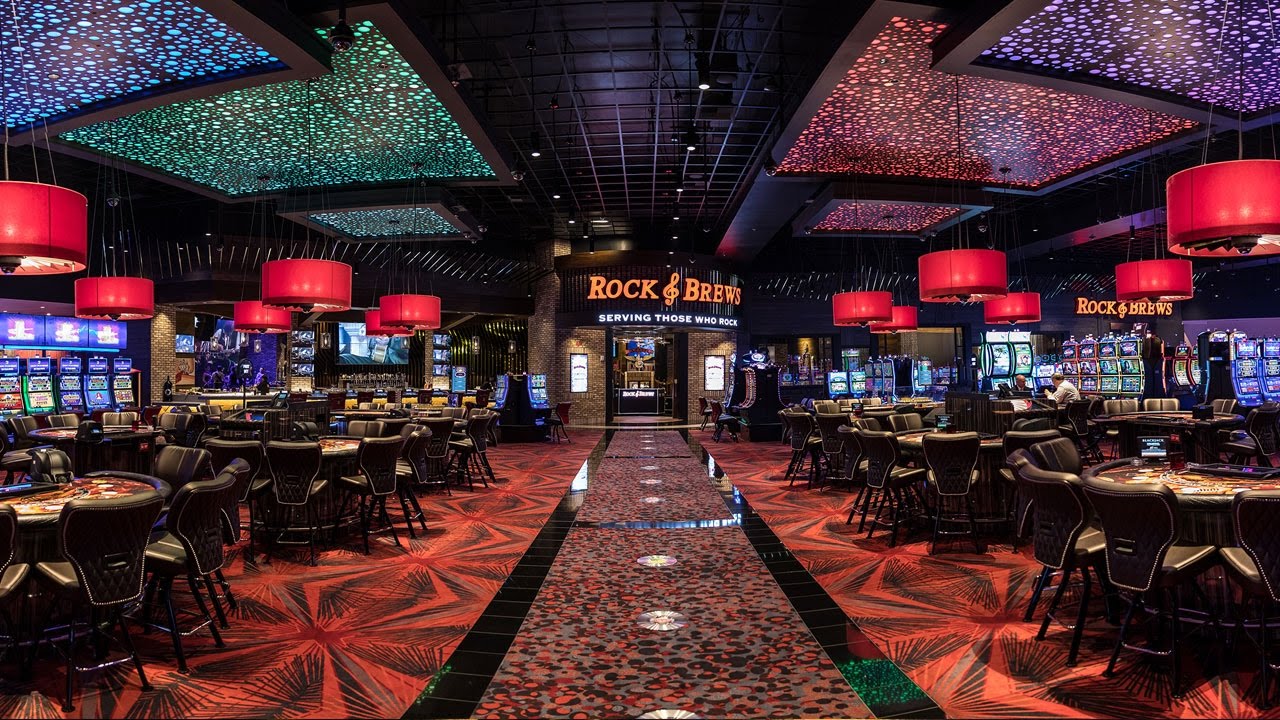 Almost four years after legislators gave the green light for the introduction of casinos in warzone hacks Bermuda, the island seems no closer to the first one being opened.

Calling on  the Progressive Labour Party (PLP) government to provide an update on Bermuda’s fledgling casino gaming industry, former Premier Michael Dunkley said he had seen “very little progress” on gaming since the PLP came to power a year ago.

But Minister of Tourism and Economic Development Jamahl Simmons hit back in the House of Assembly, saying the Attorney-General’s chambers had been working diligently to get the necessary regulations right.

Dunkley said: “I am more concerned now than ever before, simply because time has moved on and we have seen very little progress.”

He emphasised that appropriate legislation and regulations were key as the island worked towards introducing gaming.

Dunkley added that “unfair criticism, misinformation or unwarranted personal attacks” by the PLP while in opposition have “impeded and slowed the progress of the opening of the first casino in Bermuda”.

“Now the shoe is on the other foot and we have allowed the government to move forward,” Dunkley, the One Bermuda Alliance’s Shadow National Security Minister, said.

Dunkley said Simmons had announced more than three months ago that regulations would be introduced “without further delay”.

He questioned where those regulations were, why there was a delay and if they would be tabled during this legislative session.

Simmons responded that “the honourable member seems to forget the delay occurred under their (OBA) administration. New leadership had to be appointed to free the delay”.

“We have been working diligently at the Attorney-General’s chambers to get these regulations right,” he added.

After the OBA defeated the PLP in the 2012 general election, it promised to hold a national referendum on casinos. However, Premier Craig Cannonier did an about-turn and announced government had changed its mind on the referendum, claiming that the PLP had threatened to undermine the process – a claim the PLP later denied.

Cannonier said it would save US$500,000 by cancelling the referendum and leaving it to politicians to decide whether to give casinos the green light, which they did in December 2014.

In 2016, as the wait for the island’s first casinos dragged on, then chairman of the Bermuda Casino Gaming Commission, lawyer Alan Dunch, said the plan to introduce them could be scuppered if local banks did not agree to get involved in the industry.

He told business leaders that the island’s three main banks – HSBC, Butterfield and Clarien – had informed the then OBA government that they “won’t bank casinos”.

Dunch stepped down as commission chairman late last year after Simmons threatened to sack him on three occasions.

Last year, the commission announced it had awarded a provisional casino gaming licence to the Hamilton Princess, the island’s oldest hotel.