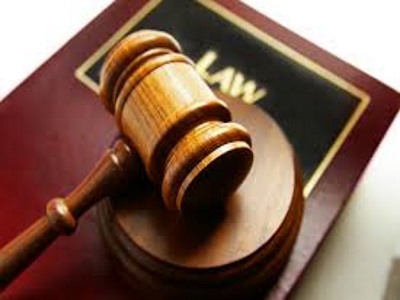 CARDIFF, Wales, May 3, CMC – Four people, including a couple who used to live in Bermuda, have appeared in court here accused of running a multimillion-dollar money-laundering operation.

Jeffrey and Samantha Bevan, Joel Ismail and Paul Charity are accused of laundering the proceeds of US$2.5 million allegedly stolen from the Bermuda government between May 2011 and June 2013.

The charges follow a four-year joint international police investigation that has involved the Bermuda Police Service and the UK Regional Organised Crime Unit in Wales.

The charges stem from a number of financial transactions allegedly conducted by Bevan while he was employed in the office of the Accountant-General in Bermuda.

The alleged theft was discovered following the departure of Bevan and his wife from Bermuda after the funds were transferred by electronic means through a local financial institution.

Bevan, 49, and his wife, 51, from Cwmbran in Wales, and Joel Ismail, 41, and Paul Charity, 51, both of Leicester, England, appeared at Cardiff Crown Court charged in connection with various money- laundering offences.

All four defendants entered not guilty pleas to the money-laundering charges.

Bevan denied a further charge of stealing an additional £50,000 ($64,500), while Charity pleaded not guilty to perverting the course of justice.

A trial date has been set for January 8 next year. All four defendants were granted unconditional court bail.