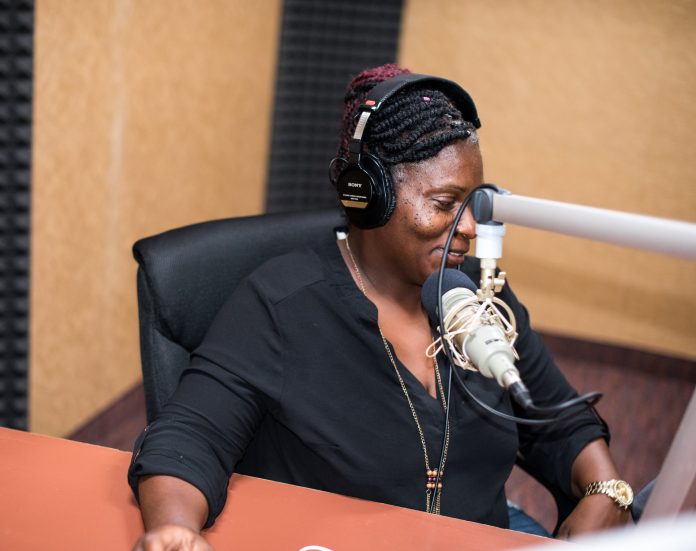 DAILY OBSERVER: A bench warrant has been issued for the arrest of media personality Janice Samuel, who is facing a string of fraud charges, after she failed to show up for her court hearing yesterday.

Samuel, who was slapped with 14 counts of fraud in 2019, was due to appear in All Saints Magistrate Court yesterday for her committal hearing.

However, Samuel did not show up to court and her two sureties were summoned and they, along with her lawyer Sherfield Bowen, stated that all efforts to contact Samuel have proven futile.

Upon investigation it was revealed that she has a UK passport – although she previously said she didn’t hold any other citizenship – but there is no indication that she has left the jurisdiction.

The matter was adjourned to August 27.

In addition to the bond Samuel had to provide two sureties, surrender her travel documents and report to the Police Headquarters every day.

In 2019, the 47-year-old was charged with 14 counts of obtaining money by false pretences from the company, H2One Limited – where she worked as an office assistant – between March 15 and July 7 2019.

Samuel’s employer reportedly began looking into her actions and his accounts in July 2019 after news broke that she was convicted of embezzlement.

When he audited his accounts, he is said to have found that several cheques he had signed had been filled and paid out.

He reportedly told the police that he had never filled out any sums on those cheques nor approved their payments, and his staff knew that his approval was required.

The accused is said to have prepared the cheques and issued them to an associate of hers who was not affiliated with the company.

They were allegedly cashed at a gas station by the individual, but when questioned he said he did not know he was involved in a crime.