The National Committee for Families and Children (NCFC) is calling for “a thorough investigation” into the death of a seven-year-old primary school student who is reported to have committed suicide earlier this week.

The authorities confirmed that the body of Antwone Marin was found by his babysitter inside their mall wooden house in the southern village of Seine Bight on Monday night. 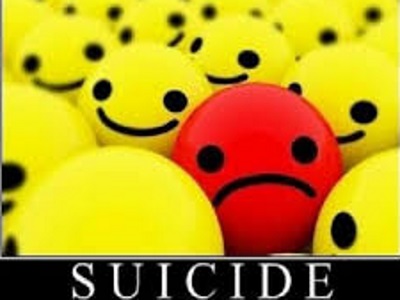 In a statement, NCFC said that whilst it is unthinkable for many that a child could take his own life, statistics from the Epidemiology Unit within the Ministry of Health reveal that between 2012-2016, fifteen children aged 10to 14 years old committed suicide.

“The NCFC urges parents to listen to their children and take seriously any demonstration of self-hurt or depression and seek assistance from a counsellor. Parents are also reminded to monitor their children and to flag any signs that could lead to self-harm.

“As a society, we must do our part to end the stigma against depression and mental illness, which acts as a barrier for persons to seek life-saving psychological and psychiatric help,” the NCFC said.

It is calling for a “thorough investigation of this incident by both the Police Department and the Department of Human Services” and is commending the Ministry of Human Development for its sponsorship of training on “suicide prevention in youth” for social workers, youths and community workers across Belize.

Clinical psychologist, Deshane Gutierrez, speaking on television here, said that this is a first case scenario in Belize “where we’ve found a child so young committing suicide and I think that is what makes it more tragic because it’s not something that we’re accustomed to.

“And we often ask ourselves, “Are children depressed?  Can they really be depressed?  They don’t pay bills.”  But children can be depressed just as adults.  Their perception.  For us, it’s hard for us as adults to understand some of the emotions that we feel and for children, it’s even harder for them to understand what’s happening.

“So even though they may not be able to label what they are feeling, they do have some of the same experiences that we have as adults,” she told television viewers.