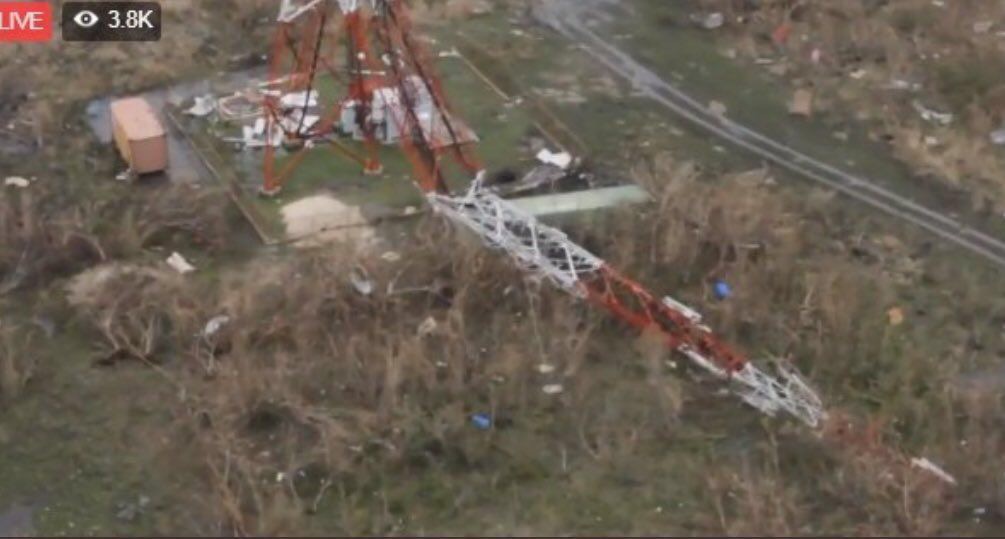 The tiny island of Barbuda was, in the words of Prime Minister Gaston Browne, decimated by Hurricane Irma. The Category 5 tropical cyclone destroyed over 90 percent of the buildings on the island.

Images of the aftermath show an island reduced to rubble. Barbuda’s economy is supported by fishing and agriculture. But with the passage of Irma all of the essential infrastructure has been destroyed. A reality which has complicated the recovery prospects for the island.

When Browne visited Barbuda via helicopter last week, he estimated damages to the island at US$100 million.

teleSUR English spoke to the regional coordinator of the United Nation’s Small Grants Programme Ruth Spencer in what was a choppy connection due to the hurricane’s effects on the communication network.

She says the damage to the islands fishing and agricultural industry is almost complete, adding that the extent of the damage is so severe that it may exceed the prime minister’s estimation.

“I think it is going to be more than that because all the infrastructure is down. The utility system, the airport is … there is nothing left on the island. I don’t think the people can go back and rebuild their lives,” she says.

A native of Antigua and Barbuda, Spencer knows intimately of what she speaks. The programme supports community-based projects that provide solutions for environmental problems, focusing on sustainability, and providing economically feasible solutions to small island states.

She says all fishermen have lost their boats, which they can’t repurchase. The ports and other infrastructure have been destroyed. They will have to be rebuilt. All utilities on the island are down, while seafood is under threat of perishing.

There is no fishing industry without a reliable electricity supply. There was an image of a cell phone tower snapped in two by the storm. But there is no telling what the actual damage to the island’s power supply and communications is yet.

With over 90 percent of the buildings uninhabitable, the island can barely accommodate it’s estimated 1,800 residents. Mere days after the Irma, Barbuda was under threat from Hurricane Jose, and residents were evacuated to Antigua.

The devastation to the island was thorough, and rebuilding, in what has become a very active and brutal hurricane season, will be very difficult. (teleSUR)