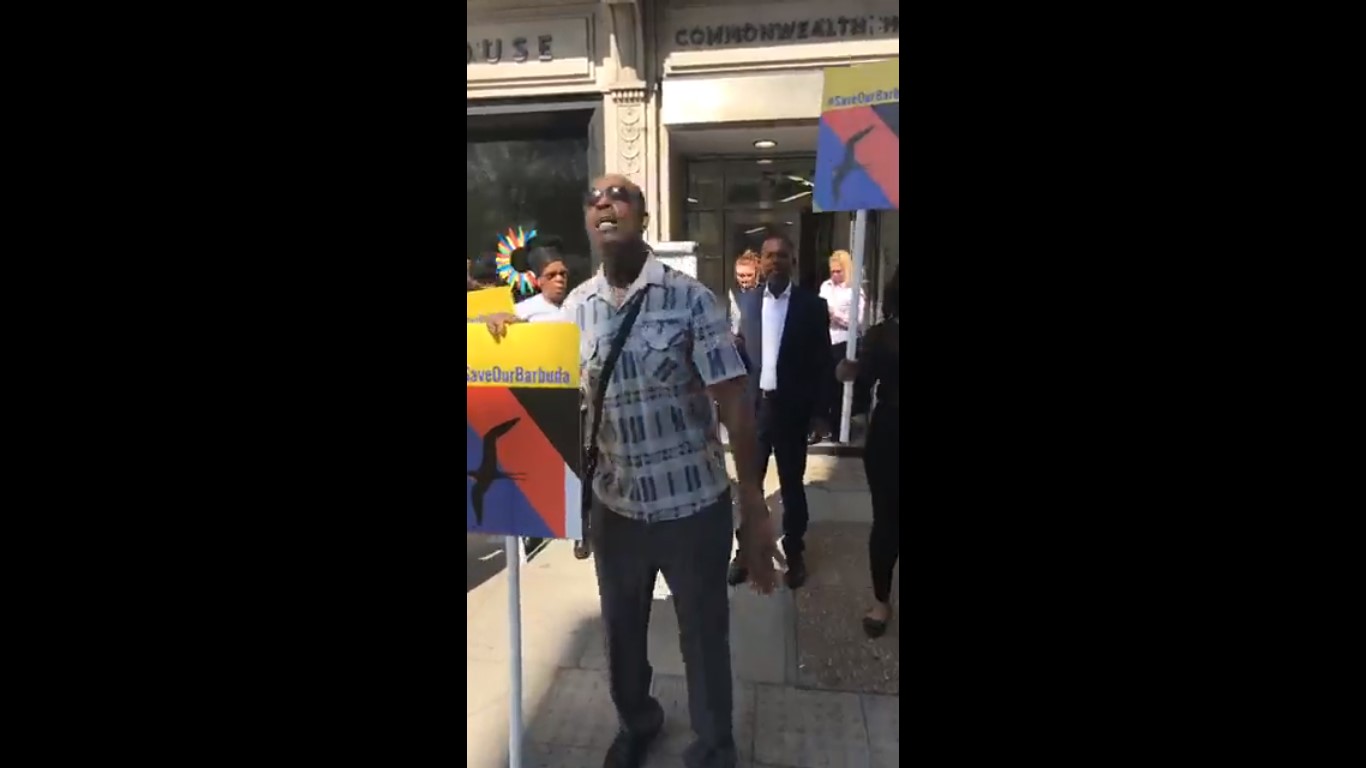 The Act has already been amended to change the communal land ownership system on the sister isle and introduce title deeds for a token sum.

With placards in hand, about two dozen Barbudans gathered in London outside the venue for the opening ceremony of the Commonwealth Heads of Government Summit.

They chanted “Barbuda for Barbudans no title deed” and “Barbuda land is not for sale we shall not be moved.”

Ahead of their protest, the Cabinet issued a release indicating the date that the Barbuda Land Act will be repealed.

Parliament will convene on Tuesday, 24 April and “the repeal of the organic Barbuda Land (Amendment) Act 2007 will be among the first actions of the Parliament.” 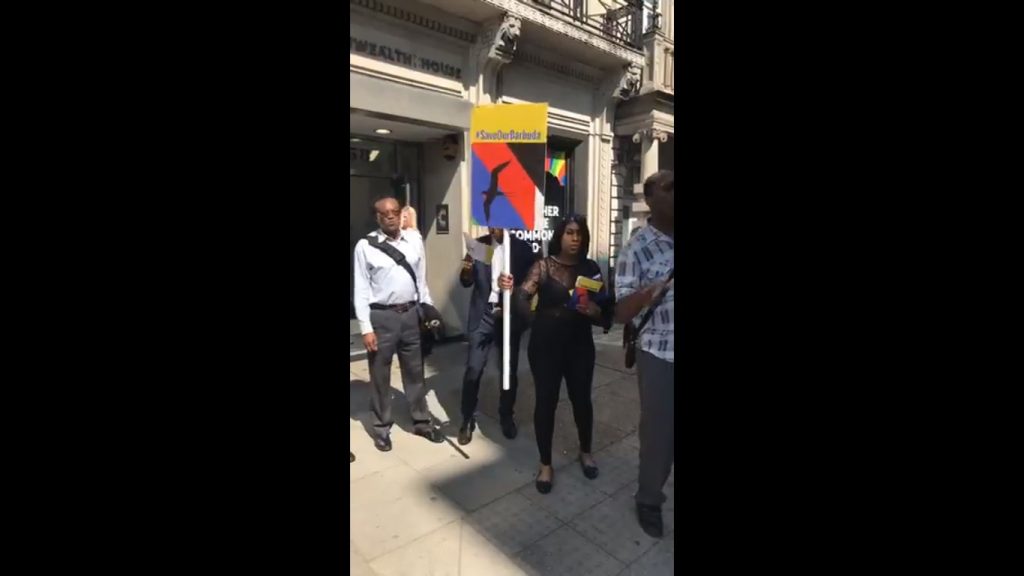 “Leave us alone with our lands,” one protester said while another shouted, “Gaston Browne you are not a Barbudan.”

During the Throne Speech on March 13, 2018, the government made several promises to undertake infrastructural development there.

The Cabinet said that Government intends to bring Barbuda into the 21st century by pursuing development on Barbuda.

A runway, airport terminal, hangars and roadways leading to and from the new terminal site are to be constructed at a cost exceeding EC$100 million dollars.

A new road leading to River, on Barbuda’s south shore, has already been built at a cost of $10 million dollars. 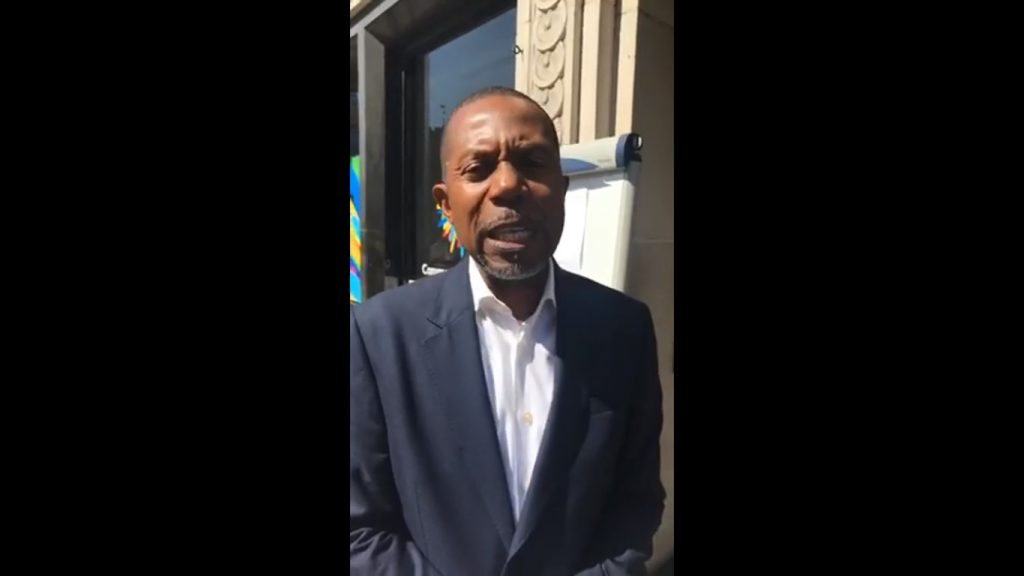 Walker said Barbudans have not been consulted on the proposed changes in Barbuda and the government has not done a good job at rebuilding the island after the devastation of Hurricane Irma.