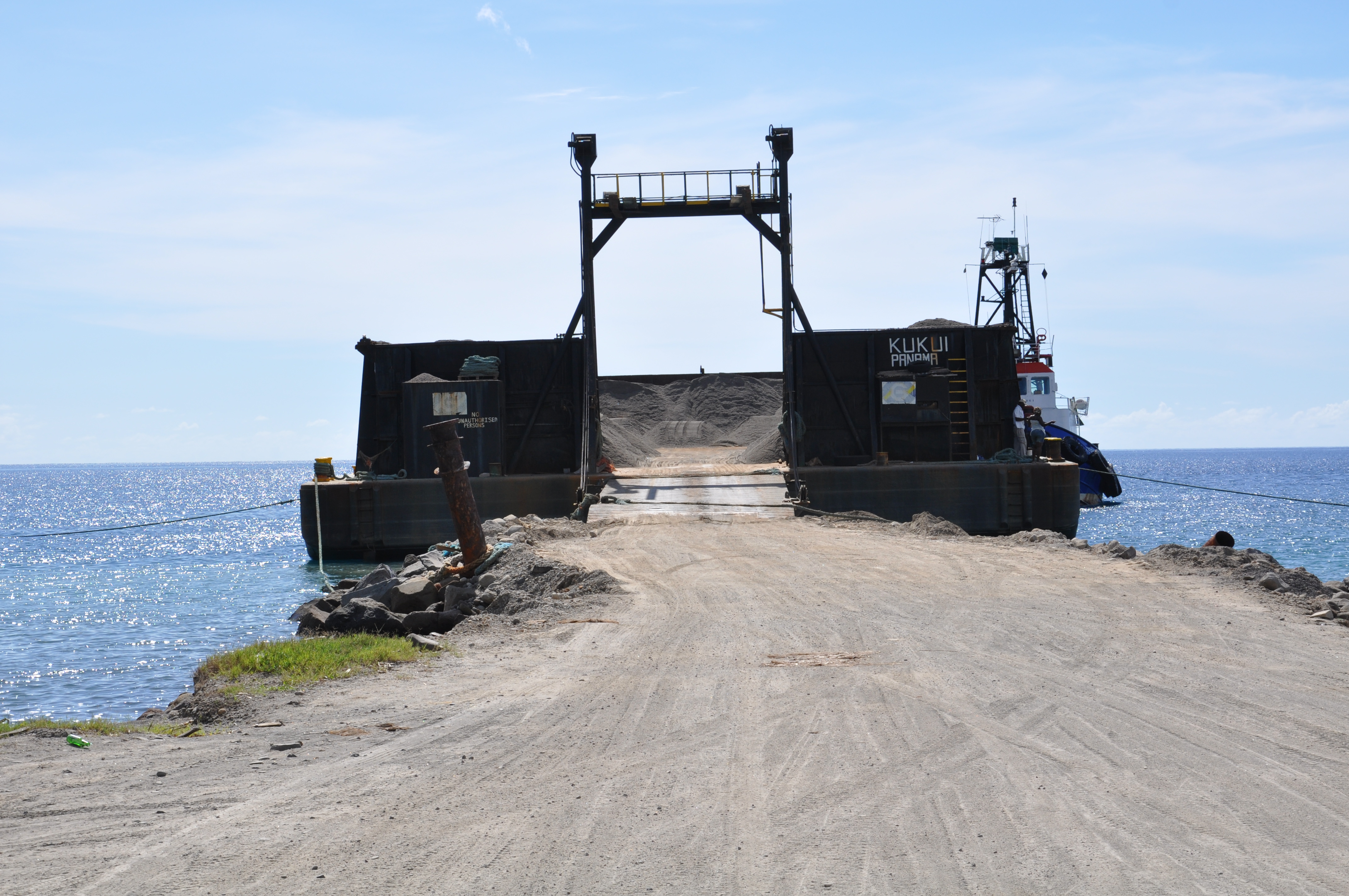 The government of Antigua and Barbuda is satisfied that the continued sand mining on Barbuda will not cause adverse effects to the environment as has been suggested.

Many have expressed that sand mining on the sister island played some role in the devastation of Barbuda by Hurricane Irma and was the reason for the lagoon bursting its bank.

The government is also cognizant of the dangers of climate change and Prime Minister Gaston Browne spoke eloquently about the topic at the United Nations General Assembly last month.

However, government’s Chief of Staff Lionel “Max” Hurst said in order for the 62 square mile island to be rebuilt there must continue to be sand mining.

“The cry which has gone up indicating that when next there is a storm that [it] will cause sea water to inundate Barbuda did not occur, and this was a very powerful storm . Those predictions of Barbuda going under the sea because sand mining had taken place along one of the banks have proven to be not so.

“We need sand in order to mix the cement so that we can actually rebuild Barbuda, we are definitely not going to import sand on Barbuda, so the Barbuda sand will continue to be used for the purposes of building up Barbuda,” Hurst told Antigua News Room (ANR).

Hurst said sand will also be required to construct two major projects being undertaken by the government – “a long runway” and a massive pier that can accommodate large ships as well as big cargo vessels to avoid them having to berth in Antigua first.

He said the government is mindful of the dangers over mining the sand can cause and will do everything that is possible to prevent this.

According to the chief of staff, sand is taken only from one location at any given time “because the machine (which mines the sand) is very expensive.”

Hurst explained that the sand stone – from which the sand is derived – is crushed into grains of sand, loaded onto trucks and taken to a barge for transport.

“So we will be using sand from Barbuda, we just have to be more intelligent with the places where we mine the sand so that we don’t do significant harm to the environment, but there is a measurement, you have to measure it carefully so you don’t harm the Barbudan ecology,” Hurst concluded.