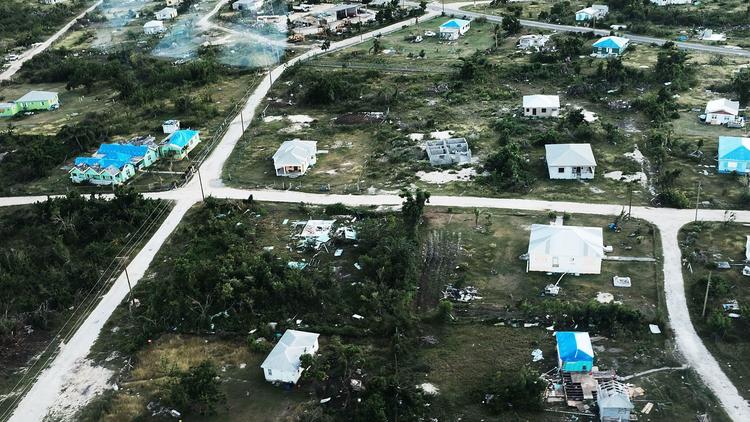 Prime Minister Gaston Browne is anticipating that 30 percent of Barbudans will not return to the sister-isle after finding that life is “sweeter” in Antigua.

He told debate on amendments to the Barbuda Land Act that Barbudans are needed on the island to help in its reconstruction.

The Prime Minister told parliament that even though 50 homes have already been repaired “unfortunately the Barbudans are still here, they are not moving back home.”

“I suspect, Mr. Speaker, that we are going to lose 30 percent of the Barbuda population because they are not going back home.

Many of them have said to me that they are not going back to Barbuda.” 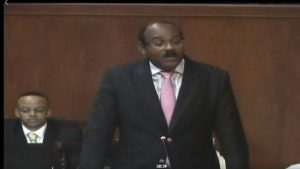 Browne said some Barbudans have found jobs here “and are still being paid by the council.”

“Personally I have signed no less than 40 duty-free waivers for brand new vehicles from Harney Motors for Barbudans,” Browne who is also minister of finance told the Lower House.

He said some of the government’s critics have also benefited from duty-free waivers and are staying at luxury resorts.

“Some of them who were cursing us they were staying at Jolly Beach drinking their cocktails and relaxing,” Browne added.

“They are living better in Antigua than they did in Barbuda. They have no interest to go back to Barbuda because if things are so bad here then go back home nah.”

The government said the lone secondary school on the island will be repaired in two months, the airport has been fenced and the terminal building repaired. The Barbuda council building has reportedly been repaired while work continues on the main hospital on the island. Water has also been restored.

Browne said “we need people back on Barbuda. The biggest problem undermining the recovery is that we do not have sufficient people on Barbuda. They need to go back home.”