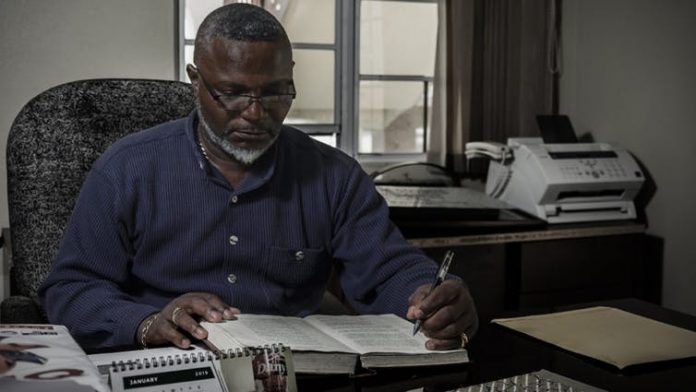 With the 2020 Hurricane Season already turning out to be an active one, the Barbuda Council is accusing the National Office of Disaster Services (NODS) of neglecting Barbuda.

Council Secretary Paul Nedd says the residents of the sister island are anxious and concerned since the island is not 100 percent ready for the season.

Hurricane Irma devastated Barbuda in September 2017 and, since then, the island has been in a state of recovery.

Nedd says many homes are at a stage where they are nearing completion; however, some are still without electricity nearly three years after the hurricane.

Meanwhile, the Council has managed to put some emergency shelters in place — just in case a storm passes and persons need to seek refuge at another location.

Nedd could not find any explanation why NODS is not undertaking the same level of hurricane-preparedness activity as is being done on Antigua.