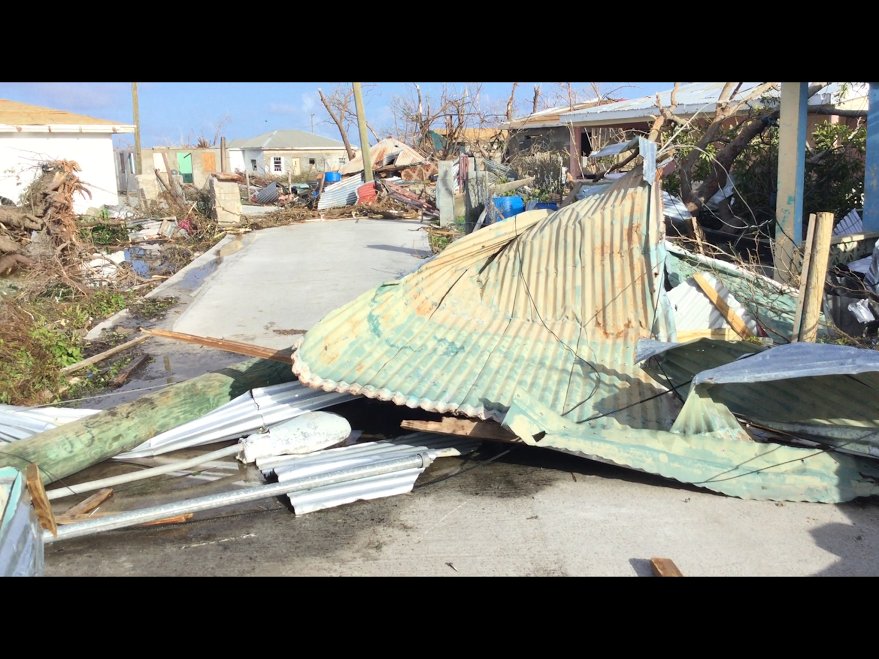 Cleanup on Barbuda will commence in three weeks, according to the country’s prime minister.

Gaston Browne, addressing hundreds of Barbudans and other stakeholders during a consultation last night at the American University of Antigua (AUA) campus on the way forward for the island, said heavy duty equipment will be shipped to the sister island to commence the clean-up exercise in preparation for the island’s rebuilding.

The island’s infrastructure was destroyed by Hurricane Irma last week, and it was declared uninhabitable.

Browne promised that Barbudans will be given preference with regards to using any heavy-duty equipment they may have and to work in reconstructing the island.

“The clean-up aspect of it we hope to do so in a very short time, my understanding perhaps in a three-week period we should be able to clean up the rubble in Barbuda. It will take an enormous amount of resources to ship a significant amount of equipment, heavy equipment there, and we also will be in need of the help of Barbudans,” Prime Minister Browne told a packed room with only standing room, and a lower level room viewing via television monitors.

Browne said that a system must be put in place to allow Barbudans to spend several hours at least once or twice weekly to assist in the recovery drive.

PM Browne said two vessels will be used – the Barbuda Express and the Montserrat ferry – to shuttle persons to and from Barbuda on the specified days. This service will be free of cost to all Barbudans.

During the almost three-hour long discussion, many people expressed their anxiety about returning to the sister island to secure their property, valuables, animals and to begin to clean up and pick up the pieces.

The prime minister said that many dangers still exist on Barbuda including the possibility of contracting diseases from rotting animals, which could affect residents from both islands.

He said the main concern of the government is the well-being of Barbudans, and assured that his administration is not trying to keep anyone hostage on Antigua.

“We are not trying to keep you out of Barbuda, Barbuda is your home and always will be your home and there is no place better than home, so we understand very clearly that you want to get back home and we will ensure that you get back home as soon as is practicable, taking into consideration your safety and your security, and to make sure too that there are no impending health issues,” the PM added.

Meanwhile, Browne said rebuilding Barbuda will be the most significant challenge facing the nation at this time.

According to him, it will cost in excess of US$200 million to get Barbuda back to normalcy.