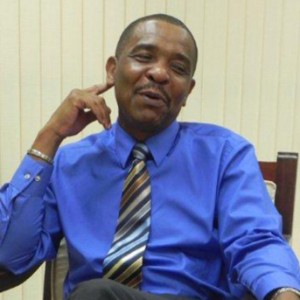 Chief of Protocol in the Ministry of Foreign Affairs and Trade Philip St. Hill says the government of Trinidad and Tobago has sought permission to establish a consular facility here.

The Barbados Nation quotes Hill as saying that the government of the twin island republic made the request late last year and the Barbados cabinet approved the application in January .

Twenty five years ago Trinidad and Tobago closed its embassy to Barbados but since then companies have made significant investments with some companies here including  Massy and Republic Bank.

According to St Hill, it is now left to the Trinidadian authorities to send officials here to start the logistics involved in setting up the office.