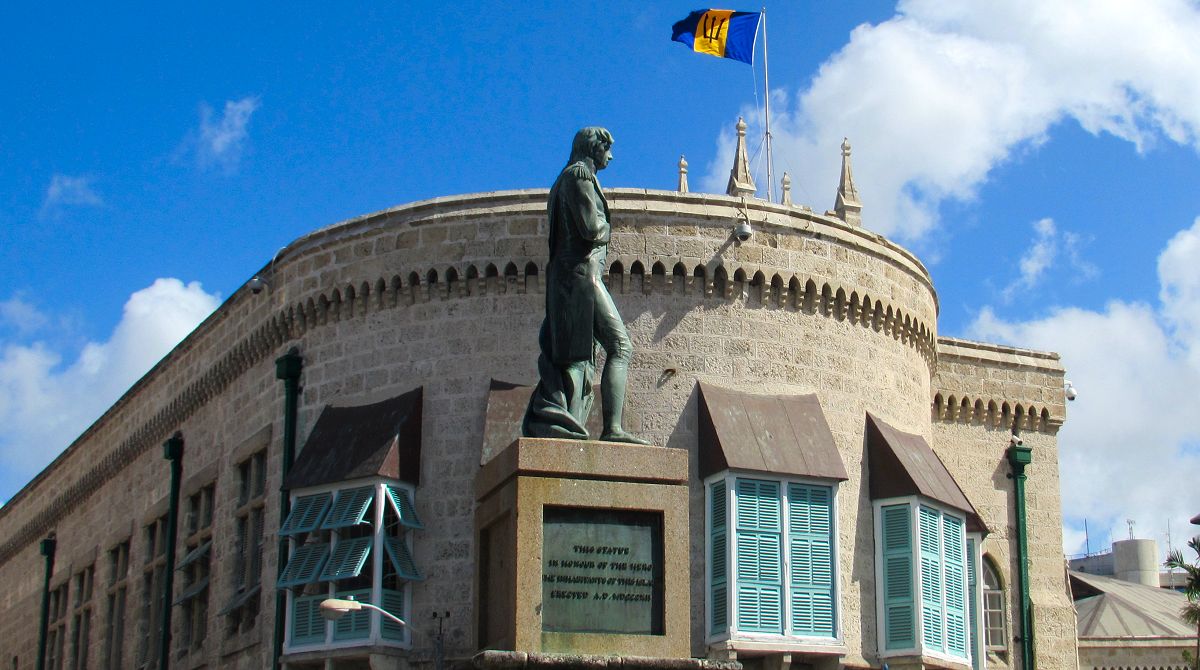 According to Carrington, paperwork for salaries was completed in advance, therefore the increase could not be added to July’s salary.

“We are readying ourselves to include the five per cent increase on the August wages and salaries of employees in central Government and statutory boards. We are hoping to have the back pay, which will be due for the April to July period, paid by September, so public servants can use that money for back to school expenses.”

Prime Minister Mia Mottley promised the increase in the mini-budgetary proposals and financial statement, that was delivered recently in Parliament.

She said the agreement reached between the ministry of the Civil Service and the Public Service Unions of Barbados of five per cent across the board, would become applicable for the period April 1, 2018 to March 31, 2019.

The Prime Minister says the agreement would cost the government BD$60 million (One Barbados dollar=US$0.50 cents).