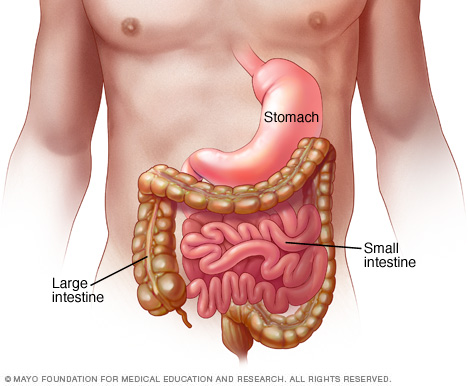 Barbados health authorities have blamed a recent outbreak of gastroenteritis on the south coast to “a localised food-borne disease outbreak at a specific food business” even as the United States Embassy here issued a statement indicating that recent tests at its residences “revealed bacteria at elevated levels in the tap water”.

The Ministry of Health said it had conducted an epidemiological investigation into the matter and concluded that the outbreak was “a localised food-borne disease outbreak at a specific food business” and that it was continuing to focus its resources on the south coast as it sought to contain any threat to public health as a result of the sewage spills in the area. 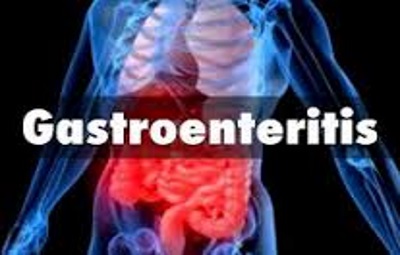 “No other clusters of similar illness were reported from elsewhere in the area of the sewage spill. No organisms were identified through laboratory testing. Therefore, the outbreak has not been linked to any particular food or beverage, or the sewage spill,” the statement noted.
The authorities say they have dealing with the sewage spill that has severely affected the island’s south coast and restaurants and other food outlets impacted by the more than yearlong sewage crisis are being told they should not feel pressured to shut down, as the temporary fixes implemented by the Barbados Water Authority (BWA) seem to be holding for the time being.

Earlier this month, BWA Rapid Response and Communications Manager Joyann Haigh said that there had been no effluent on the streets for several days and that businesses could take solace in the fact that there was progress in tackling the problem.

“We would have put the station in Bay Street online, we also took some customers offline and this is taking some of the load off the south coast sewage station and placing onto the Bridgetown sewage plant,” Haigh told Barbados TODAY publication.

“The new pumps are actually taking a lot of the waste water off the streets. At the moment businesses can certainly take some confidence because even though nothing in life is certain, we are doing our best and we are highly optimistic about what has been done so far,” she stressed.

In its statement, the US Embassy said  as a precautionary measure, it is recommending to its staff to “boil their drinking water or use bottled water” and that it would continue to monitor the situation.

It said that staff members should follow the Centers for Disase Control (CDC) directions on how to stay healthy and safe,” which include guidance on safe drinking anf eating”.

Meanwhile, the Environmental Health Department here  said it has stepped up its monitoring in the affected area to provide specific guidance to managers and staff of food establishments on safe food handling practices. Additionally, it has so far held two training sessions aimed at operators and kitchen and restaurant staff to update them on food safety, cleaning and sanitising, and vector control and pest management.

“While acknowledging the ongoing challenges, the Ministry of Health has pledged “to continue to take all the necessary steps to reduce public health risks”.