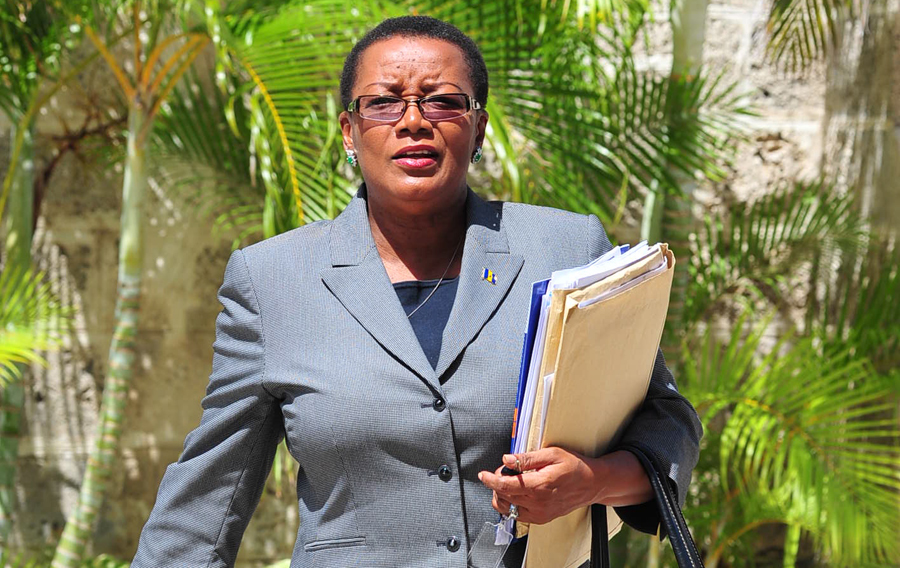 The Barbados Government is desperate to locate Barbadians in neighbouring countries that were recently ravaged by Hurricane Irma.

Minister of Foreign Affairs and Foreign Trade Senator Maxine McClean reported that while all Barbadian students in Cuba were accounted for, her ministry was still seeking to locate Barbadians in other storm-ravaged countries, namely Barbuda, Saint Martin and the British Virgin Islands.

McClean could not immediately say how many Barbadians were residing in those countries.

“That is why we have asked persons to contact us. We would only know that people are requesting assistance if they contact us,” she said in a plea made on local radio to friends and families of the affected Barbadians to reach out to her ministry.

Last week, this country’s Honorary Consul to Antigua Pedro Corbin reported immediately following the storm’s passage that the estimated 150 Barbadians there were safe. He also said he had received positive reports that Barbadians in other storm-ravaged countries were accounted for.

However, since then, the storm has torn into Turks and Caicos Islands, the US Virgin Islands, the BVI, the Bahamas and Cuba. It has also dealt a severe blow to Florida in the United States.

“What I can tell you in relation to the Consul General and his family [in Florida] they are without electricity . . . So, we are operating under those kinds of situations where communication is difficult,” McClean said.

In the wake of the storm, she has recommended the establishment of “a virtual consul” where Barbadians who are travelling could provide electronic information on their whereabouts.

“If people automatically agree to share that information, then in a crisis like this you can say in country X there are so many Barbadians. We know there are X in total, and Y living there and A or B visiting,” she suggested.