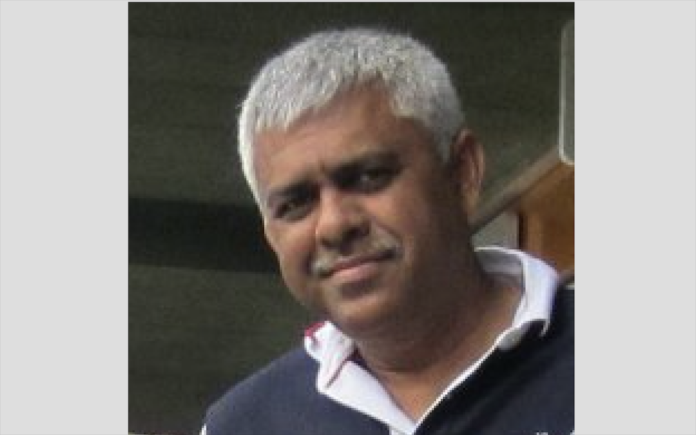 Barbados TODAY: A high-level investigation has been launched into claims of corruption and fraud in the region’s primary financial development lending institution based in Barbados.

Barbados TODAY has learnt that the probe is being conducted at the Caribbean Development Bank (CDB) by its Integrity Compliance and Accountability (ICA) arm, an independent office within the bank in relation to a multimillion-dollar road project in Antigua and Barbuda that’s financed by CDB.

However, investigations by this media house revealed that the ICA has declined to probe certain claims and complaints submitted by contractor Kenrick Dookie regarding the scheme known as the Second Road Infrastructure Rehabilitation Project (SRIRP).

The ICA’s decision to exempt a number of the allegations and complaints against the bank is based on the view that the cited portions are not within its mandate. As a result, it is referring those matters to other bank departments for review.

Barbados TODAY has also been informed that those issues may be referred to the Government of Antigua and Barbuda where appropriate, for its review and response.

Meanwhile, this media house has uncovered documented information that indicates a threat by ICA to suspend its investigations if contractor Dookie or any of the other parties connected to the project acted in bad faith by not maintaining the confidentiality of the process.

Parties have also been warned against doing anything which could compromise the investigation, including taking any legal action against the bank.

But Dookie, sources say, is determined to get his pound of flesh as he considers taking legal action again the CDB for compensation which had been put at US$10 million.

However, documented information disclosed that ICA had told the upset contractor that his matter was being reviewed by the Integrity Compliance and Accountability office and that they would respond to him as soon as possible.

But Dookie has told Barbados TODAY that he believes ICA was simply dragging its feet and employing delay tactics.

“The Caribbean Development Bank, as a professional and transparent institution acted extremely irresponsible and unethical in the approval and payments for un-approved works, executed without any technical quality standards and supporting documentation required under the contract. To this end they oversaw victimization by their borrowing partners, contrary to their own protocols,” Dookie wrote in correspondence dated April 16, 2021 to Operations Officer (Civil Engineer) Nigel Blair and Senior Operations Officer, Glen McCarvell.

Barbados TODAY wrote the bank by email dated Wednesday, May 12 requesting answers to seven specific questions on its advice that this media house should be more specific regarding an email sent the day before seeking a response to claims of corruption in the institution.

But in a terse reply dated May 13, the regional institution stated: “Mr. Kenrick Dookie has raised matters regarding the Second Road Infrastructure Rehabilitation Project in Antigua and Barbuda through various bank channels and the CDB is responding to him.”

Included among the questions raised by Barbados TODAY was whether the CDB was aware of a complaint made to ICA on February 23, 2021 which alleges fraud and corruption in the said road project and whether the bank was aware of a claim for compensation to Mr Dookie for US$10 million?