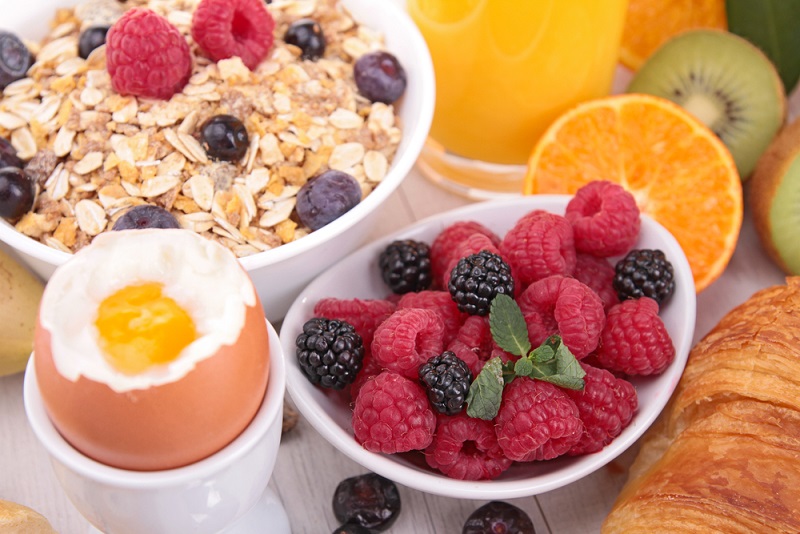 The Department of Commerce and Consumer Affairs (DCCA) says it is monitoring local and international reports indicating that certain cereals imported into the island contain traces of a chemical that has been linked to cancer.

“The DCCA is monitoring external Consumer Protection Agencies and is in contact with local distributors.  If there is a change that necessitates a recall, a statement will be issued by the Department,” the DCCA said in a statement.

Earlier this week, various international media organisations reported that the Environmental Working Group, a Washington, D.C. advocacy group that assesses chemicals in consumer products, had released the results of a test it conducted on the popular Quaker oat-based products and others, to determine whether they contained any of the herbicide glyphosate.

Glyphosate is the active ingredient in Monsanto’s Roundup weed killer, and at high levels, has been linked to cancer.”.

The report comes amid longstanding debate in the United States about the safety of the chemical, which federal regulators maintain is not likely to cause cancer.

In its report, released Wednesday, the Environmental Working Group said that it tested 45 samples of breakfast foods made from oats grown in fields sprayed with herbicides. Then, using a strict standard the group developed, it found elevated levels of glyphosate in 31 of them.

The DCCS said that it wanted to inform the public that, while it is monitoring the situation, “to date, no recall has been initiated”.