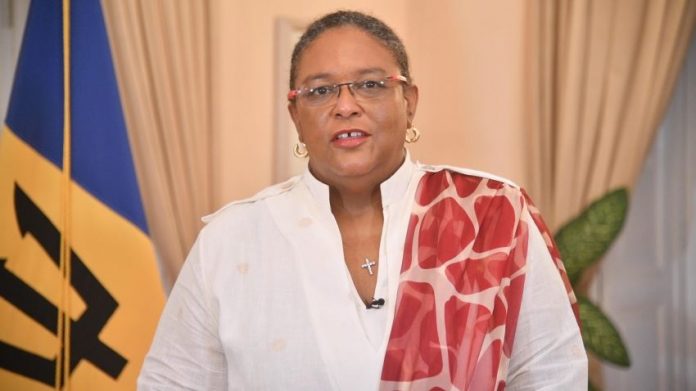 The following statement was issued by the Ministry of Foreign Affairs and Foreign Trade Barbados:

The Ministry of Foreign Affairs and Foreign Trade of Barbados presents its compliments to the Embassy of the United States of America and has the honour to convey the following position of the Government of Barbados on the issuance of a Level 4 travel advisory on Barbados by the US Department of State, as at April 20, 2021.

The Ministry of Foreign Affairs and Foreign Trade has the further honour to state that Barbados condemns any travel advisory which, absent of publicly verifiable data, advocates for the prohibition of travel to Barbados on the suggestion that such is inherently dangerous for international travelers.

While cognizant of the Department of State’s consular responsibility to American citizens and residents overseas, Barbados does not accept that its national conditions merit the assignment of a Level-4 advisory customarily reserved for States in the midst of destabilizing conflict or in which American travelers have been targeted for harm.

Barbados is not satisfied that the Department of State’s novel decision to conflate its travel advisories with those of the Centers for Disease Control (CDC) has been adequately explained to US citizens and residents. Moreover, Barbados is concerned that the narrative of the advisory does not give US travelers the opportunity to make an informed decision on travel to the island based on relevant data. Such data would support that:

Barbados believes that such data compares favorably to the realities in other major tourist destinations, and regrets that such nuances can never be captured under a blanket Level 4 advisory. At the same time, Barbados notes that some countries have retained a Level-3 travel advisory from the Department of State, while maintaining a Level-4 CDC advisory as at April 20, 2020. Such disparities only strengthen the Government of Barbados’ call for a dispassionate presentation of the facts concerning the public health situation in each country.

Barbados, like the United States, remains of the view that economies cannot remain closed indefinitely as a result of the SARS-CoV-2 pandemic. Regrettably, a Level 4 advisory to travelers from the United States will have a chilling effect on tourism, and does not in any way support the Government’s efforts to secure a durable economic recovery.

The Ministry of Foreign Affairs and Foreign Trade of Barbados avails itself of this opportunity to renew to the Embassy of the United States of America the assurances of its highest consideration.

U.S Advisory Level of 4: Do Not Travel, remains in place for Antigua, Barbados, Saint Lucia, and St. Vincent