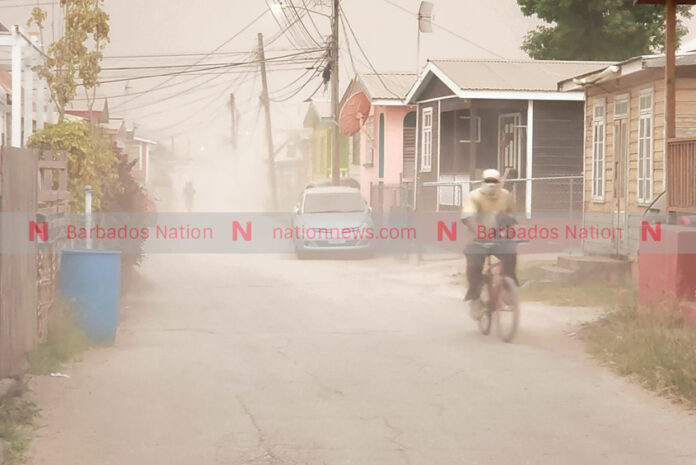 Management has indicated to the media that as of today, April 10, it is to remain closed until 6am tomorrow, Sunday, April 11.

Speaking to Loop News, the Deputy Chief Executive Officer Terry Lane said that currently there is nothing on ground. “Aircraft were relocated yesterday as a safety precaution.”

Three aircraft were relocated – two from InterCaribbean and one from Caribbean Airlines.

On the GAIA website, it shows cancellations for arrival and departures on American Airlines, Caribbean Airlines, InterCaribbean, JetBlue.

Management of GAIA issued a statement saying that only authorised essential airport personnel will be allowed access to the airport during the time of the closure. Barbados is being impacted by ashfall from La Soufriere volcano and visibility is severely compromised.