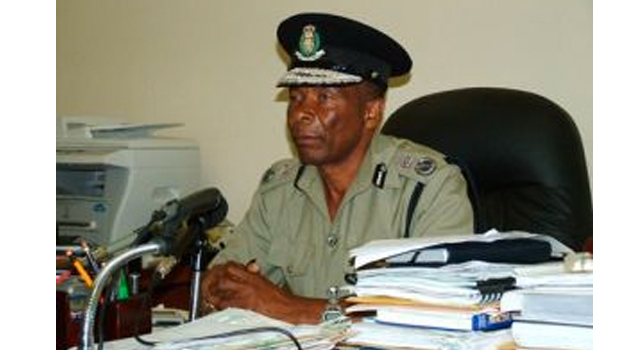 I wish, on behalf of the Antigua and Barbuda Bar Council, to briefly respond to a Commentary in your publication dated March 30, 2021 by Mr. Rawlston Pompey. The Commentary is entitled: Lawyer Obtains Piracy Order From Court Of Lunacy.

The issue surrounds a warrant of arrest issued under the Absconding Debtors Act to arrest a 72 year old female who it is alleged was attempting to abscond or leave the State without paying a debt of $44,495.00 to a creditor for medical services. After being brought before the court the debtor gave security for the alleged debt, the warrant was discharged and the debtor released. The debtor was represented by an attorney-at-law and the end result was a consent order which is a position agreed between the parties.

We have absolutely no difficulty with Mr. Pompey expressing his opinion on the legal process and facts of the case. We take objection, however, to the skilful, though perceptible attempt by Mr. Pompey to denigrate the Judge by saying she was seemingly not up to, or capable of matching the collective intellect of two smart professionals (the creditor and his lawyer), and that she was a nincompoop to have believed them. We are of the view that this was insulting to the Judge and the Court. So is referring to the Warrant of Arrest as a Piracy Order obtained from a Court of Lunacy, and stating that judicial officers appeared to have paved the way for professional fraudsters to obtain money under false pretence. A member of the public may certainly disagree with the decision of a Judge (there will always be differences of opinion as to the exercise of a Judge’s discretion), but such disagreement should be done in a respectful way that upholds the dignity of the Judge and the Court, and which advances the administration of justice and the rule of law.

For the benefit of your readers the Absconding Debtors Act, Chapter 3 of the Laws of Antigua and Barbuda makes for a debtor, except a married woman or an infant, to be arrested and brought before the court on an allegation by the creditor that the debtor is about to quit Antigua and Barbuda without paying the debt. The debt has to be more than $200.00 nor can it be owing for more than two years, and a suit must have been commenced in the High Court by the creditor against the debtor for recovery of the debt.

In the application for the warrant of arrest the creditor must swear an affidavit stating that in his belief the debtor has no defence to the suit. The affidavit shall also show satisfactorily the ground on which the creditor believes, and the date on which, and the place for which the debtor proposes to leave, as far as the same is known to the creditor. The Judge is required to consider the application, affidavit and any supporting evidence attached thereto, and exercise his discretion as to whether to authorize the issuance of the warrant. Once the Judge exercises his discretion honestly after taking into consideration all the circumstances put before him, he would have done all he could be expected to do at that point in the process. When the arrested person is brought before the court other considerations apply as to security for the debt, discharge of the warrant and trial of the matter.

Any person may avail himself or herself of this procedure as a means of access to justice where the need arises.