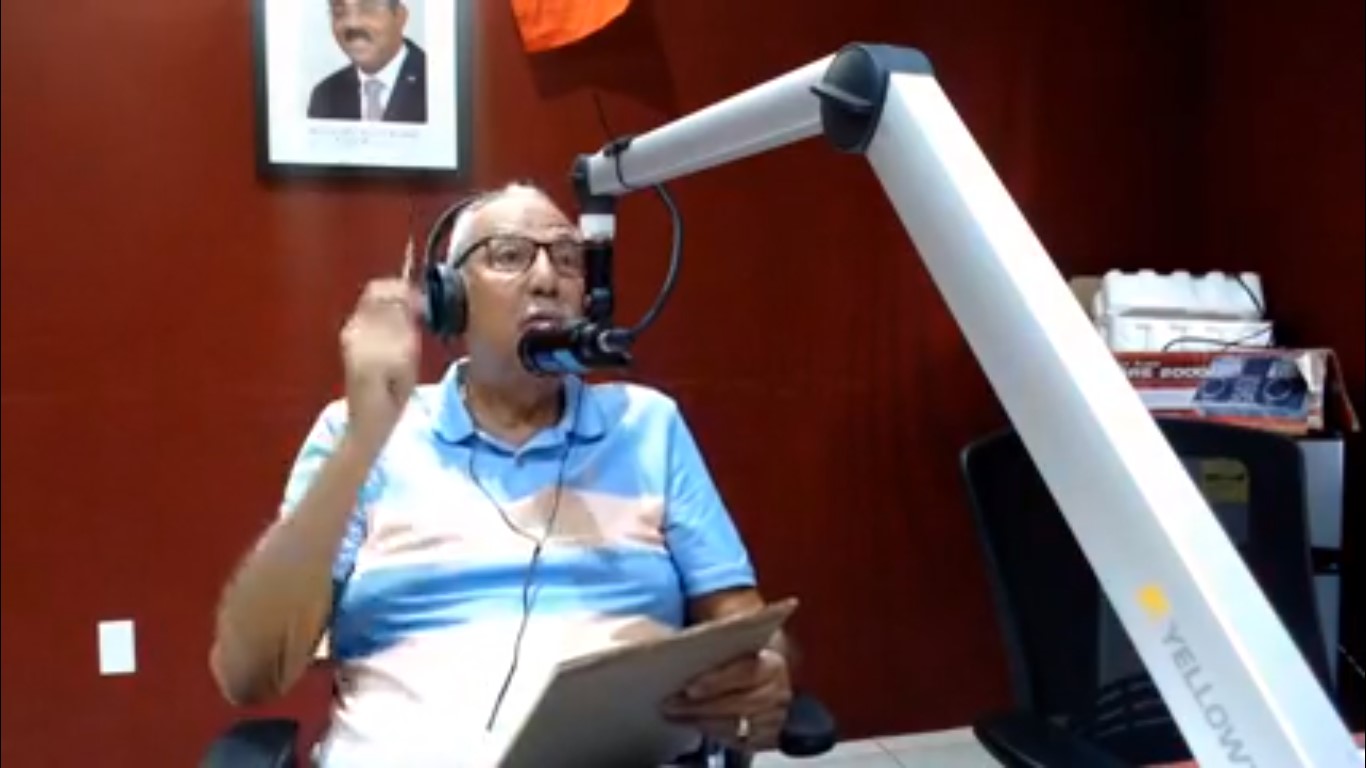 It has come to the attention of the Antigua and Barbuda Bar Council that certain comments were made by Sir Gerald Watt, Q.C. on Pointe FM radio station on Saturday the 25th day of August 2018, criticizing a decision by a High Court Judge to grant an injunction halting the construction of the international airport in Barbuda.

The Bar Council views the comments made by Sir Gerald Watt Q.C., especially where he used the adjective “madness” to describe the Judge’s decision, as unfortunate, troubling, and disavow such negative comments. Pursuant to paragraph 34 of Part A of the Code of Ethics (with which all Attorneys-atLaw are required to comply), it is the duty of every Attorney at Law “to maintain a respectful attitude towards the Court”, and to refrain from engaging “in undignified or discourteous conduct which is degrading to the Court”.

An attorney-at-law is also required to “encourage respect for the Courts and the Judges”, and “shall not support unjust criticisms of Judges and Magistrates”. Further, as an advocate, an Attorney-at-Law should endeavor never to assert his personal belief in his client’s innocence or in the justice of his client’s cause. These are long established ethical standards intended to protect and preserve the integrity of the Rule of Law and Administration of Justice. As Attorneys-at-Law we have obligations not only to our clients but also to the Courts and to our system of justice.

The role of Attorneys as “Officers of the Court” is which the Bar Council takes seriously. Yet an Attorney’s duty to the Courts does not prohibit him/her from disagreeing with a decision of any Court. An Attorney is even at liberty to point out where he/she believes that a judge may have made an error. Legitimate differences of opinion on how to interpret or apply laws will often arise, and when they do it is to benefit of our system of justice that such differences be fully ventilated or even debated not only before the Courts but also in the public arena.

However, an Attorney-at-Law has a further duty to ensure that in challenging a Court’s judgment he/she does not also denigrate the Judge or the Court itself. It is therefore completely improper for any Attorney-at-Law to describe a Judge’s decision as “madness” and to generally denigrate the Courts or the justice system simply because the Attorney disagrees with a judgment. Actions such as these potentially threaten our entire system of justice. The courts are bulwarks of our Constitution and laws.

To this it is critical that the public respect their judgments and obey and enforce their decisions. Fear of personal attacks, public backlash, or enforcement failures should not color judicial decisionmaking, and persons (most especially senior lawyers and persons in positions of authority in government) have a responsibility to respect courts and judicial decisions. Our courts remain an essential check on all forms of power and on all threats of injustice for the protection of every individual’s rights and freedom.

Separation of powers is not a threat to democracy; it is the essence of democracy. It is also important to note that there is nothing unusual or untoward per se about a judge deciding to impose an interim injunction. Interim injunctions are a temporary remedy often used to preserve a status quo until all the facts can be assessed and a final decision made in a case. Moreover, there is a system of appeal in place which offers recourse to any person who disagrees with an injunction or any judgment.

Indeed, by Sir Gerald’s own public statements it appears that an appeal has been made in the case to which he referred and that the court has agreed to hear that appeal as a matter of priority. Contrary to Sir Gerald’s characterization of “madness”, this all suggests that the system of justice is working procedurally as it should.

The Antigua and Barbuda Bar Council takes this opportunity to express our continuing trust in the integrity and independence of the courts and our support for all the and hard-working judges who serve our jurisdiction. We urge all Attorneys at Law in the State of Antigua and Barbuda to be responsible in comments made by them in respect of the Judiciary and to actively encourage respect for the courts by their words and actions at all times.