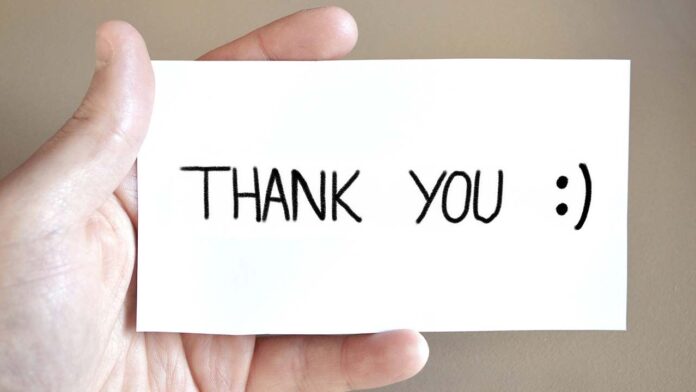 Tournament Director, Fawwaz Baksh, is sending a “loud thanks” to all the unsung heroes of the recent ICC Under 19 Men’s Cricket World Cup 2022.

While stating he “takes great pride in what the West Indies has achieved in successfully hosting this challenging tournament”, he stressed “the real spotlight should be on the vast network of hard-working ordinary citizens across the four host countries who played a part in ensuring the world saw the best of the West Indies”.

“There are people who were never seen on camera, whose names will never be known nor light up a scoreboard, but they washed endless laundry, or cleaned and sanitised hotel rooms daily; they administered COVID-19 tests or produced the test results in labs; they expedited visa requests; they cooked and served meals; they arranged air and bus transportation schedules for teams, officials, and staff; they provided protection and security services; they ensured the venues were match-ready; and they prepared excellent pitches and outfields for the 16 teams to compete on. I could go on and on.

“These are the people whom I want to salute. Many worked above and beyond – and then some. Many gave up off-days and time with their families, working overtime and overnight to get the job done. They quietly and efficiently carried out their respective duties, and they deserve a lot of praise.”

Baksh said that, though his voice isn’t the loudest, he wants “to send a loud and heartfelt ‘Thank You’ to all the men and women who made this event happen, and I hope they hear me wherever they are”, including personnel in neighbouring countries through which some teams transited and played pre-tournament matches.

“I would like to dedicate this awesome accomplishment to you. This tournament was a giant tapestry woven together by countless people and it’s been my honour to be part of such an incredible journey.”

Once again, he also lauded the crucial support of host governments “in coming forward and saying ‘Yes, we will deliver this event’. It was a massive step at a time when all their countries have been grappling with COVID-19”.

“If we can do this in a pandemic, imagine what we can do at other times if we just believe in ourselves, and in each other. This has been a priceless advertisement about the spirit of West Indian people.”