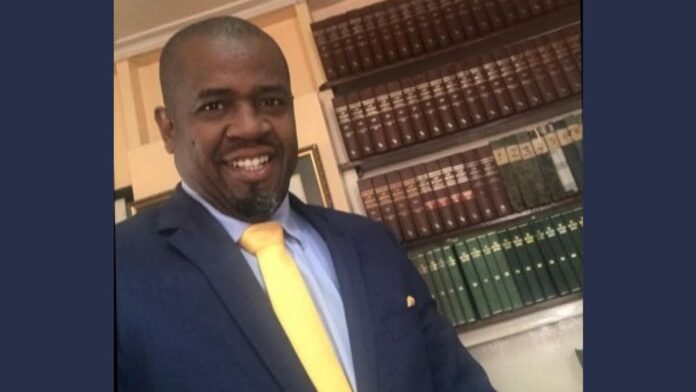 Well-known Attorney Warren Cassel remains in prison after he failed to convince a judge to grant him bail.

Cassel is facing a sentence of three and a half years in Monserrat after a nine-member jury found him guilty of concealing the proceeds of criminal conduct in June this year Cassel through his lawyer David Dorsett has filed several appeals and later applied for bail pending the hearing.

But Judge Paul Webster denied it, saying that the court can only grant bail in exceptional circumstances, like if an appellant is likely to serve his sentence before the court hears the appeal.

Bail can also be granted where the appeal ground is so strong that on the face of it the case is likely to succeed, however, in this case, Webster was not convinced.

Cassell faced a maximum of 14 years under the Proceeds of Crime Act 1999.

He is expected to serve at least one and a half years behind bars.

It is believed that Between January 2007 and November 2008, Cassel dishonestly concealed or disguised EC$855,380.54 by transferring funds from an investor’s account into an incorporated account for the sale of land.

According to the charge sheet, Cassel dishonestly represented that he was a legitimate director of Providence Estate Limited and was legally entitled to sell land at the estate.

He is said to have fraudulently filed a change of directors’ application with the Companies Registry regarding said estate and received funds into an incorporated business for the sale of land at Providence Estate to avoid prosecution for an offense or the making or enforcement of a confiscation order.

Cassell worked as an attorney in Antigua for several years.