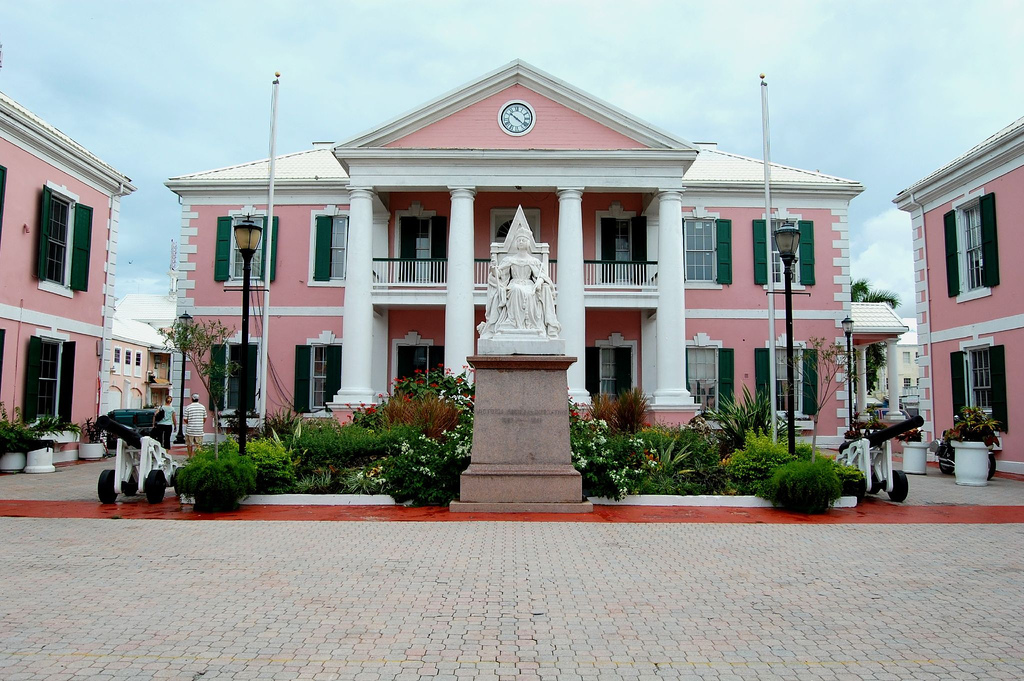 Bahamas is reporting an increase in visitor arrivals for the first quarter of the year, signalling a turnaround from the last four months of 2017 and a prediction of a strong performance for the sector in 2018.

The Bahamas Ministry of Tourism and Aviation (BMOTA) said the Caribbean Community (CARICOM) country, overall experienced significant increases in foreign air and sea arrivals, which is up 2.8 per cent. It said foreign air arrivals alone reached a substantial 18 per cent increase compared to first quarter of last year. 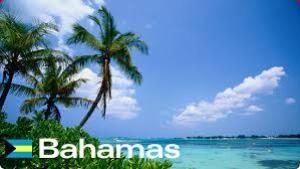 “The Ministry of Tourism has put tremendous focus and effort into our marketing programs and we are very pleased to see these first quarter results,” said Director General, Joy Jibrilu.

“Our programme has targeted consumers across traditional and digital communication channels, and across regions including the United States, Canada, United Kingdom and Latin America. We believe that the impressive increases in air arrivals particularly are proof of the value of our marketing investment and sales initiatives.”

According to the official figures, Grand Bahama Island saw an increase of 5.1 per cent in foreign arrivals.  The increase came after the island received a significant rise in cruise arrivals at the beginning of the year, as well as a big leap in air arrivals during the month of March.

Arrivals to Eleuthera significantly jumped with overall foreign arrivals coming in at an outstanding overall increase of 138.4 per cent year over year, due in part to healthy cruise passenger stopovers.

While Nassau and Paradise Island’s overall foreign arrivals were down slightly (-1.8 per cent) due to some weather related cruise cancellations, air arrivals to the island were up by 19.5 per cent, according to the BMOTA.

“We are very pleased with these results and anticipate this upward trend to continue to positively impact the tourism sector and local businesses,” said Bahamas Tourism and Aviation Minister Dionisio D’Aguilar.

“The Bahamas is a magnificent place to visit and we’re excited to see that international travellers are still choosing our home as their Caribbean destination of choice.”

The tourism officials said that with the combination of new hotel openings, resort renovations and ongoing marketing efforts, the Bahamas saw room revenue increase by 39 per cent compared to the first quarter of 2017. The number of room nights sold increased by 26 per cent.

“This exceptionally positive trend in arrivals is helping to attract new airlift to The Bahamas, such as Bahamasair’s new direct flights from Miami to Bimini and American Airlines’ recent addition of five new flights to multiple islands beginning December 2018,” the BMOTA said, adding that it considers this just the start of a successful year ahead.