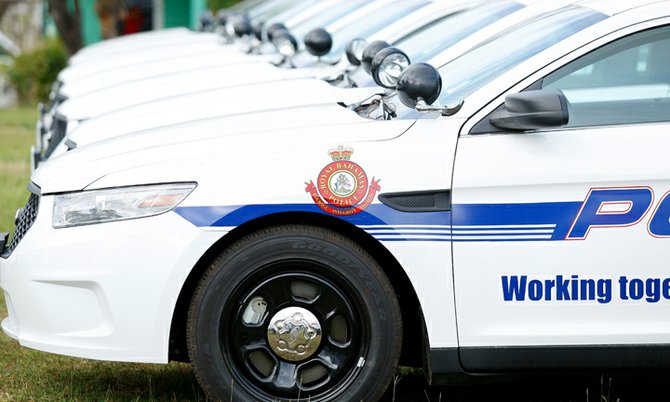 Two police officers, including a corporal, were demoted after they were identified in a profanity-laced video that went viral last month drinking alcohol in a police vehicle.

A brief statement from the police said that disciplinary action against the unidentified officers followed an investigation “into a controversial video that went viral on social media in July 2017”.

The statement said that Commissioner Ellison Greenslade demoted the corporal to the rank of constable and that the other officer, a constable was “reduced in seniority” with both actions taking effect from August 22.

In the video, apparently shot by the driver, one of the police officers was seen drinking, while in the passenger seat, another officer was drinking and playing music. Both were in uniform.

When a female dispatch officer spoke to the officers via radio, the driver told his colleague “tell them what we doing” to which the colleague replied using expletive language “getting drunk”.