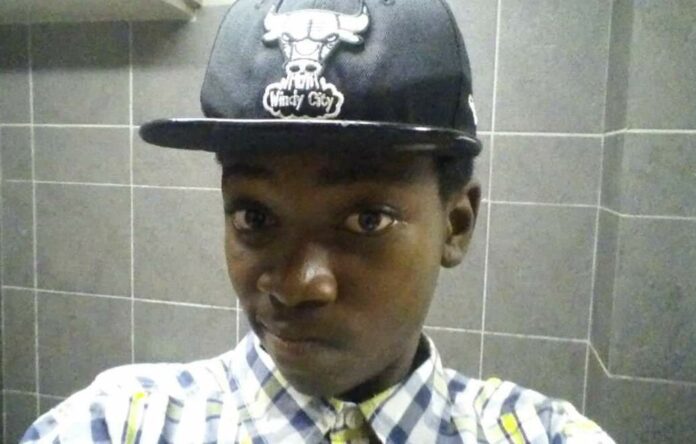 The agonising wait for answers by a Nut Grove father who feared his teenage son had perished in a blaze at their home in January has come to a heartbreaking end.

Michael Cummins’ worst fears were realised this week when long-awaited results of a DNA swab confirmed that badly burnt remains found among the rubble of his home were those of 16-year-old Dequan.

The family had waited more than 11 months for an overseas laboratory to return the results.

Pathology reports have often been delayed due to tardy payments by the government to professionals in neighbouring islands. The government previously said it was striving to settle debts to expedite the process.

Cummins, 45, told Observer yesterday he had known that the body was that of his child. But the results bring a sense of closure and pave the way for the boy to be buried.

Cummins previously spent weeks searching for Dequan who he had raised alone since he was a toddler.

The teenager, who attended Jennings Secondary School, was described as one who loved plants, along with playing football and basketball.

On Friday, his childhood friend Keane Gregoire told Observer he would never forget Dequan. He added that he was saddened but “holding up”.

Fire chiefs previously said their investigations had determined the blaze was started accidentally by an open flame.

The catastrophic inferno razed Cummins’ home and two others to the ground in the early hours of January 10.

Cummins, who washes cars and does casual maintenance and landscaping work, told Observer he is still homeless as a result.

The family plans to stage a candlelight vigil in Dequan’s memory on the anniversary of the tragedy next month.