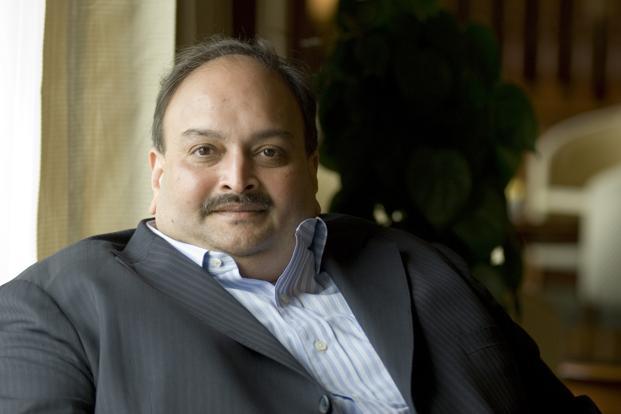 The Delhi High Court said on Wednesday that with the release of Netflix docuseries ‘Bad Boy Billionaires’, the plea by Mehul Choksi, an accused in the Rs 13,500-crore PNB fraud case, for its pre-screening remained “an academic exercise” as everything was “practically over”.

A bench of Chief Justice D N Patel and Justice Jyoti Singh further observed that there was no urgency in the matter, the view firmly supported by Netflix.

Senior advocate Neeraj Kishan Kaul, appearing for Netflix, said that three of the four episodes of the series have already been released worldwide.

The fourth episode pertaining to B Ramalinga Raju was stayed by a court in Andhra Pradesh and the matter was still pending adjudication there, Kaul told the bench.

He said there was only a two-minute reference to Choksi, as the uncle of Nirav Modi, in the entire series and no case of violation of the fundamental right to a fair trial was made out.

Advocate Vijay Aggarwal, appearing for Choksi, however opposed the contentions of Netflix.

The court, thereafter, listed the matter for hearing on February 12.

In the petition filed through Aggarwal, Choksi has claimed that there is footage about him in the series which allegedly shows him in a bad light and therefore, could affect the various proceedings against him in India.

The bench is hearing Choksi’s appeal against a single judge order of August 28, 2020 dismissing his plea for pre-screening of the series.

The judge had said that he had an alternative remedy available — of filing a civil suit — and that a writ petition for enforcement of a private right was not maintainable.

Netflix had earlier told the bench that Choksi was aware of the subject matter of the docuseries since early January 2019 when he was contacted for an interview in relation to the programme and he was interviewed in May 2019.

However, the interview was not utilized as it did not meet the objective of the episode, Netflix had said.

It had also said that the petition was not maintainable as the high court has in the past held that over the top (OTT) or internet video streaming platforms cannot be regulated and the only option was to file a civil suit.

It had further said that there can be no pre-censorship in the form of a preview or pre-screening of the docuseries as the same would be violative of the freedom of speech and expression.

Choksi, the promoter of Gitanjali Gems, and his nephew, Nirav Modi, are accused in the Rs 13,500-crore Punjab National Bank (PNB) fraud case.