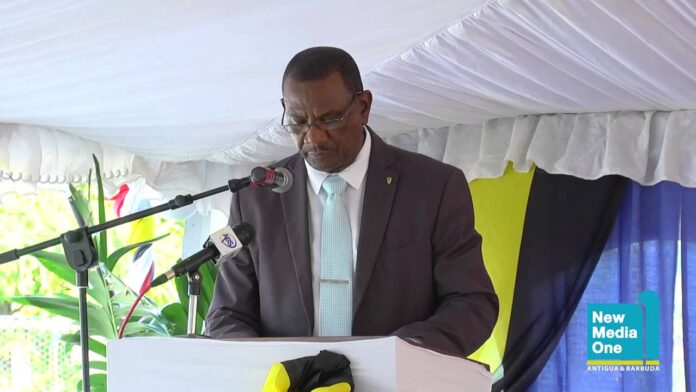 Daily Observer: The former head of the Antigua and Barbuda Airport Authority is calling on LIAT officials to ensure that they “dot their I’s and cross their T’s” as efforts continue to restore the carrier.

Gatesworth James said that these measures are important due to the nature of the aviation industry.

“… It is sophisticated and highly regulatory, and it is so because of the kind of services and products that we are carrying,” he advised. “You don’t leave anything unturned.”

James was speaking on the Observer Radio’s Big Issues on Sunday after Prime Minister Gaston Browne had accused St Vincent and the Grenadines, and Barbados, last weekend, of discriminating against LIAT.

On Friday, Dec. 4, LIAT announced a suspension of services to these destinations, less than a week after restoring its commercial passenger flights.

A scheduled flight to Barbados was made on the Monday prior, but officials from LIAT said they have since been informed by both territories, that new arrangements must be made for entry into the countries.

Browne called the situation “unfortunate” and said the requirement from Barbados and St Vincent is not in line with the expectations from other airlines.

The Prime Minister is calling for a complete review of the decision.

However, Prime Minister Ralph Gonslaves doubled down during the week claiming that Antigua was “tardy” in dealing with several outstanding issues.

James said the carrier should have had everything in place before flights were scheduled.

“I cannot see why this matter occurred so early in the age of this new LIAT,” he said.

However, the aviation consultant said the issues at hand are easy fixes.

“The question of the relationship with IATA (International Air Transport Association) and that sort of thing, those to me are red herrings… those are not issues that should block the re-take-off of LIAT,” he said.

James is encouraging the carrier to conduct business with professionalism, since that will help the public regain confidence in the carrier.