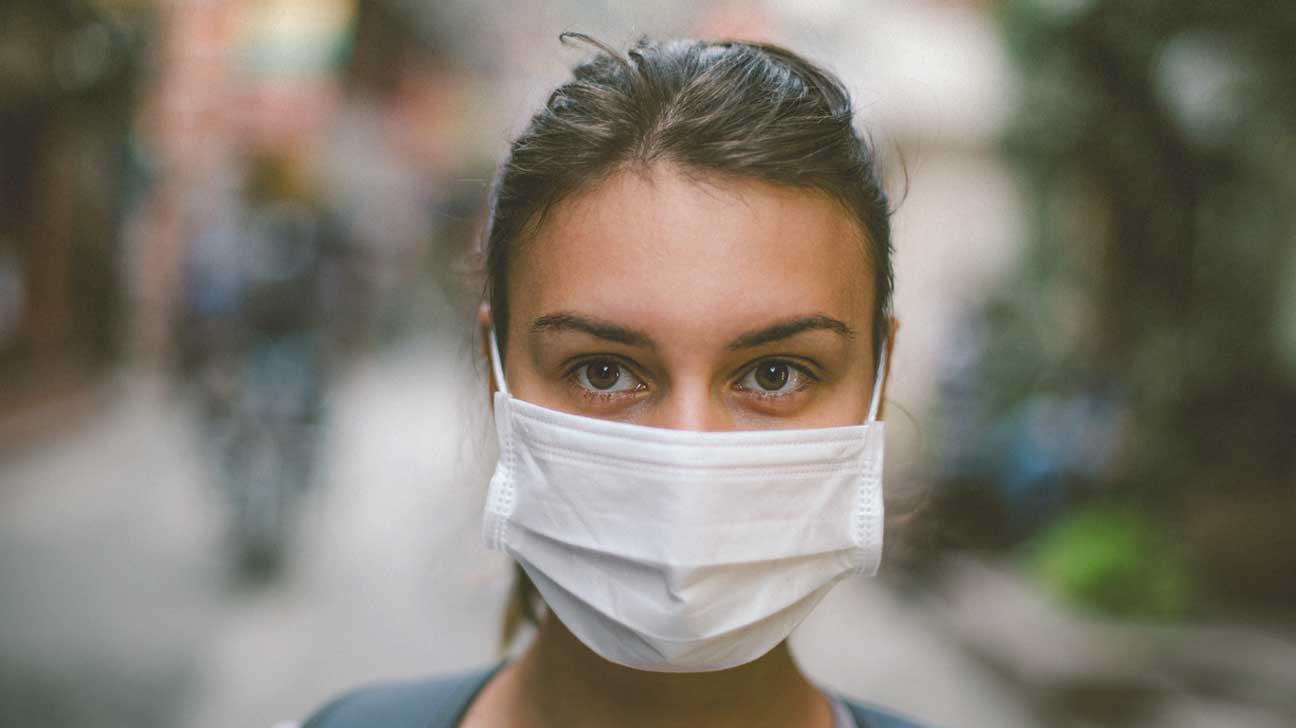 This year’s influenza outbreak has been terrifying.

In the United States alone, the Centers for Disease Control and Prevention reported that this year’s flu season has been the worst since the swine pandemic of 2009-2010.

Barbados has largely escaped the flu epidemic, but today the Trinidad-based Caribbean Public Health Agency (CARPHA) warned that thousands in the region were affected every year by the flu, a contagious respiratory illness.

In a statement CARPHA warned that given elevated flu activity in the United States, combined with the high travel season to the Caribbean, it was important for people to take the necessary steps now, to protect themselves and their loved ones.

CARPHA Executive Director Dr James Hospedales noted that the flu season generally occurs between September to March when there is usually an increase in the number of persons coming down with the respiratory illness in the northern hemisphere.

He warned that the primary form of influenza transmission was through interpersonal contact, adding that large social events, such as carnival, festivals and concerts, could create serious public health challenges because persons were often crowded together, sharing personal space and common areas.

Most people recover from the symptoms within a week without requiring medical attention, but influenza can cause severe illness or death in people who are high risk.

Therefore, CARPHA said the fight must begin with good personal hygiene in order to reduce the risk of transmission. This includes covering your mouth with a tissue or a handkerchief, or using your elbow when sneezing or coughing.

Safely disposing of used tissues and washing your hands with soap and water for at least 20 seconds after coughing and sneezing and before and after meal preparation, eating and using the toilets are also recommended. Alternately, you may use an alcohol-based hand-sanitizer.

Also, avoid contact with others by staying home if you are sick.

In its statement, CARPHA noted that vaccination remains the most effective way to prevent the disease and advised that vaccinations were “especially important for health workers and people at higher risk of serious influenza complications, such as the very young, the elderly and chronically ill persons, and for people who live with or care for high risk individuals”.