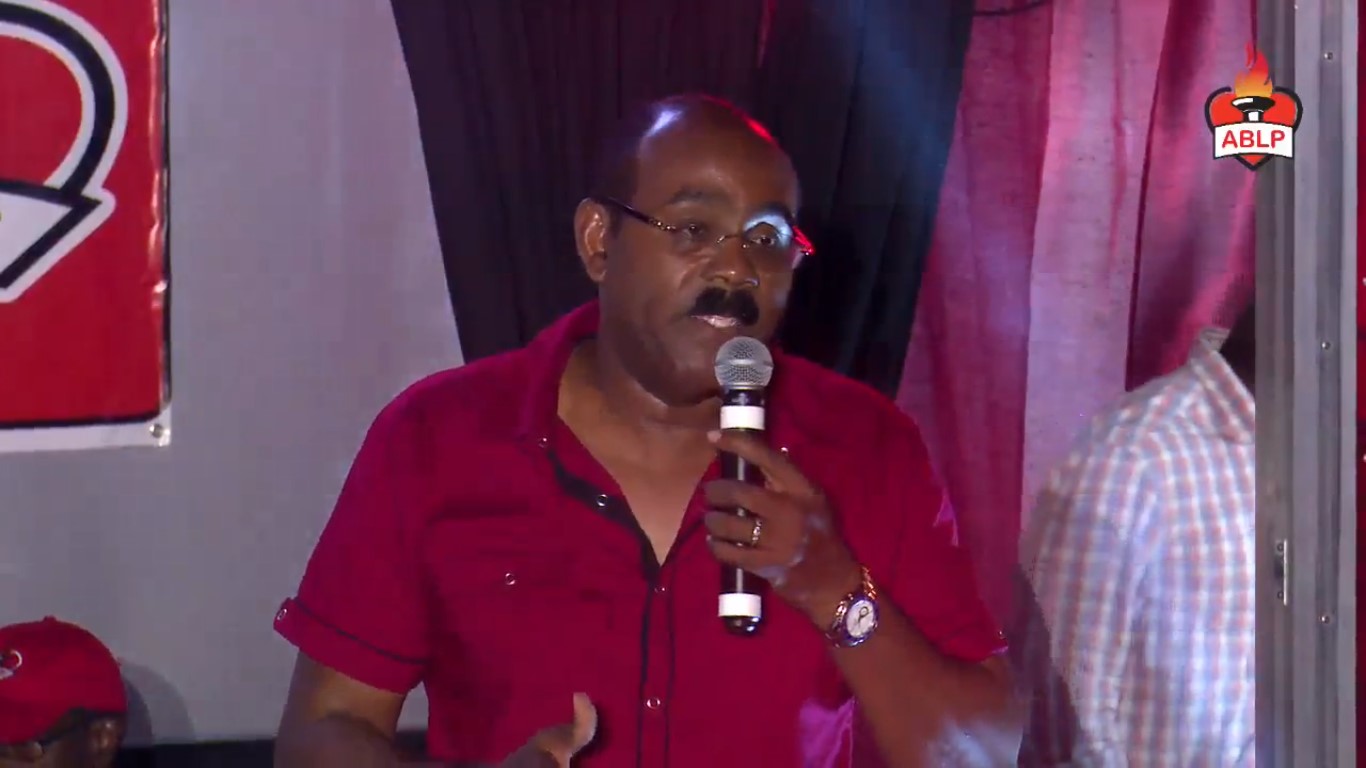 The Supreme Court of Justice of the Dominican Republic today said that documents being circulated about Prime Minister Gaston Browne being wanted are false.

The Court issued the following statement in Spanish and it is attached to this release.   The English translation is as follows:

TO WHOM IT MAY CONCERN

I, Cristiana A.  Rosario V., Secretary General of the Supreme Court of Justice, Certify:  That being 08:00am on the Twentieth (20th) day of the month of March 2018, and after verifying our files we can confirm that there is no record in this Secretariat of the Supreme Court of Justice, in the name of Mr. Gaston Browne, Antiguan, of legal age, Prime Minister of Antigua and Barbuda, holder of the passport No. DA000007, of any pending litigation, for or against the same, as of today’s date.

The present is issued in Santo Domingo, National District, today Twentieth (20th) March 2018, at the request of the interested party. Exempt from the payment of receipts and stamps of the General Internal Revenue Tax (DGII) .-

Yesterday, the ABLP strongly condemned the “wicked, low and desperate distribution of fake news by the UPP.”