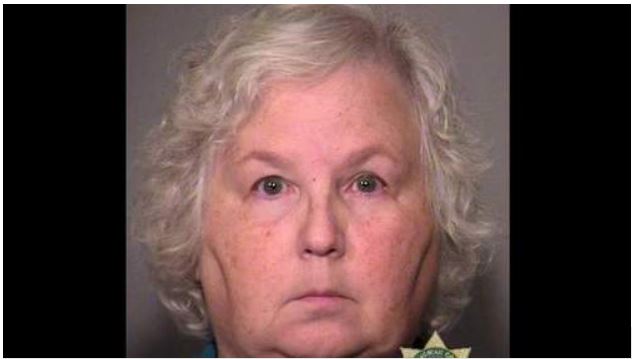 A few years after Nancy Crampton Brophy wrote an essay called “How to Murder Your Husband,” she is now accused of fatally shooting her husband to gain more than $1.5 million in life insurance.

Crampton Brophy has remained in custody since her arrest in September 2018, facing a murder charge for the murder of Daniel Brophy.

Brophy was killed as he prepped for work at the Oregon Culinary Institute in Southwest Portland around 7:30 a.m. on June 2, 2018. He was alone in a kitchen when he was killed, and there were no obvious suspects.

His body was found with a gunshot wound to his back and another in the chest.

At the start of the trial Monday, Judge Christopher Ramras announced the essay would be excluded from the trial’s evidence.

“Any minimal probative value of an article written that long ago is substantially outweighed by the danger of unfair prejudice and confusion of the issues,” Ramras said.

Brophy’s death remained a mystery until his wife’s arrest, and authorities have never publicly disclosed another suspect.

Traffic cameras show Crampton Brophy’s minivan approaching and departing from city streets near the institute close to the apparent time of the shooting, court documents said.