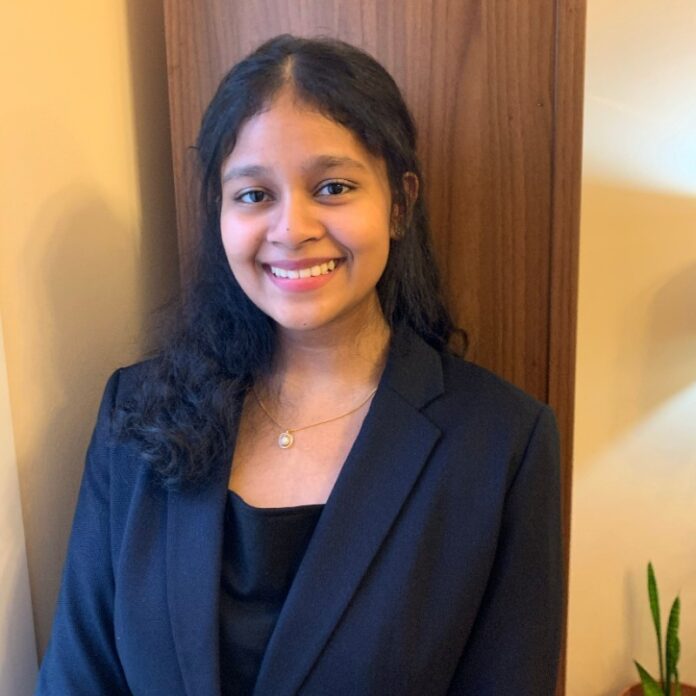 Two students at the American University of Antigua (AUA) were last night fighting for their lives after an apparent hit and run on Friars Hill Road.

The accident is said to have occurred as the pair attempted to cross the road in the vicinity of Billy’s Food Mart shortly after 2am on Sunday.

Both students remained in the Intensive Care Unit (ICU) at the Sir Lester Bird Medical Centre, in a critical condition breathing through ventilators, up to news time.

Kenneth Mathew, 21, is said to be in a very poor condition. His 19-year-old female companion Priyanjana Das – who attends AUA’s undergraduate school – underwent surgery to amputate an arm.

The driver later handed himself in to police, Head of the Police Traffic Department, Rodney Ellis, told Observer.

He is likely to be charged with leaving the scene of an accident with the possibility of more serious charges to follow, Ellis added.

An AUA spokeswoman said both students were “critical but stable” and that the families had been contacted. The institution has opened a special room for students and staff in need of emotional support.

The Coolidge-based university was founded in 2004 with the aim of supporting underserved communities and to address an ongoing shortage of primary care physicians in the US. It currently has more than 1,000 students who hail from across the world.