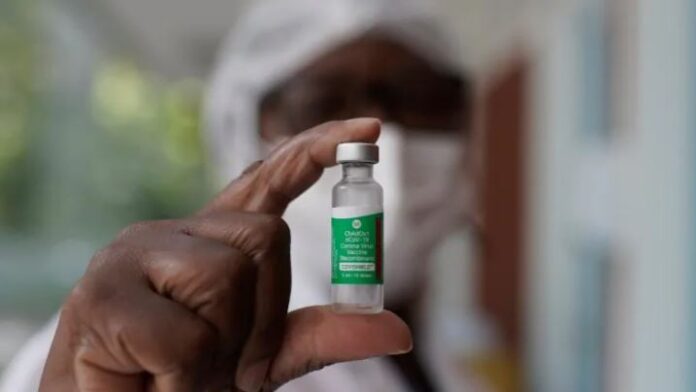 Europe’s medicines watchdog said Wednesday a preliminary probe showed that a batch of AstraZeneca vaccines used in Austria was likely not to blame for the death of a nurse who received a jab.

Austria on Monday announced it would stop using doses from the batch, made by the British-Swedish firm with Oxford University, after the 49-year-old nurse died of “severe blood coagulation problems” days after receiving an anti-COVID shot.

A second woman was also hospitalised after developing a pulmonary embolism and was now recovering, the European Medicines Agency (EMA) said.

Two other reports of “thromboembolic event cases had been received for this batch,” the Amsterdam-based EMA said.

However “there is currently no indication that vaccination has caused these conditions, which are not listed as side effects with this vaccine,” it said in a statement.

Four other EU countries — Estonia, Latvia, Lithuania and Luxembourg — have also suspended vaccinations from this batch, sent to 17 European countries and consisting of one million jabs.

“Although a quality defect is considered unlikely at this stage, the batch quality is being investigated,” the EMA said.

Since inoculation campaigns began in earnest, isolated cases have been reported in some countries of people dying shortly after receiving a vaccine.

None has been linked to the vaccine.