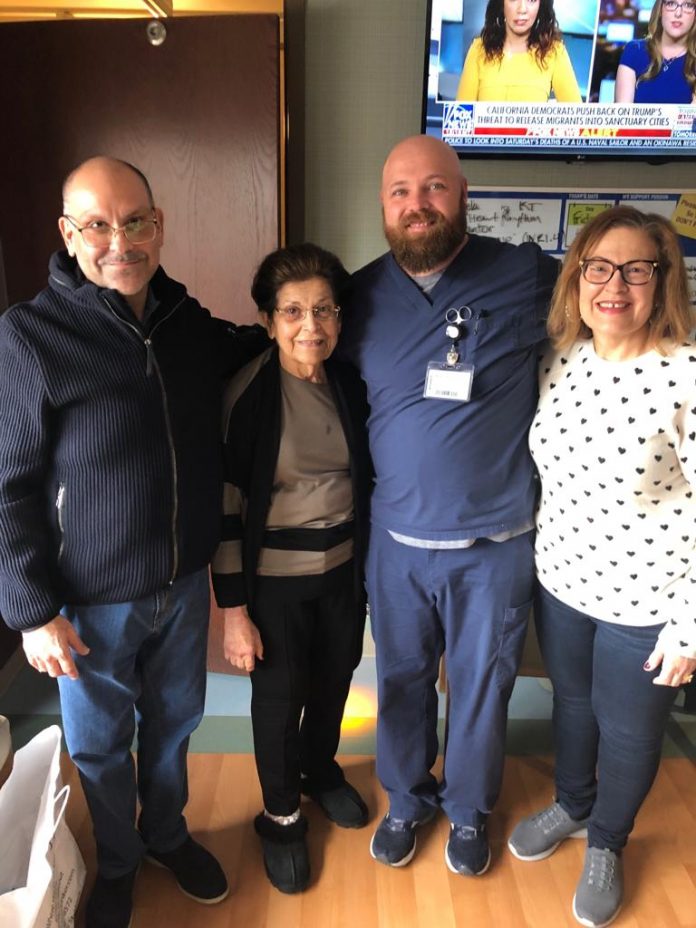 St. Peter Member of Parliament Asot Michael says the recovery of his
mother from a recent illness has been nothing short of a miracle.

Ambassador Josette Michael returned to Antigua and Barbuda on Easter
Sunday after being hospitalised with a heart condition known as Atrial
Fibrillation.

Mrs Michael was in the Intensive Care Unit at South Miami Hospital for
the ailment.

She was later flown from Miami on an air ambulance to the St. Mary’s
Hospital at Mayo Clinic in Rochester, Minnesota two weeks ago.

After being released from the St. Mary’s Hospital two weeks ago her
heart went back into normal sinus rhythm and she did not require it to
be “shocked “,  a procedure called cardioversion which would have
normally been necessary for someone with this condition.

“It happened so suddenly,” the member of parliament recalls, “as all
her tests at Mayo went really well and we were scheduled to return
home.”

“It was so stressful after being in Mayo for two full weeks and having
to fly back there,” Michael who was at his mother’s bedside recalled.

Mrs Michael received holy communion and her son Asot asked a priest to
pray for her. He also prayed for her recovery.

Shortly after this prayer, Michael said he received the good news. 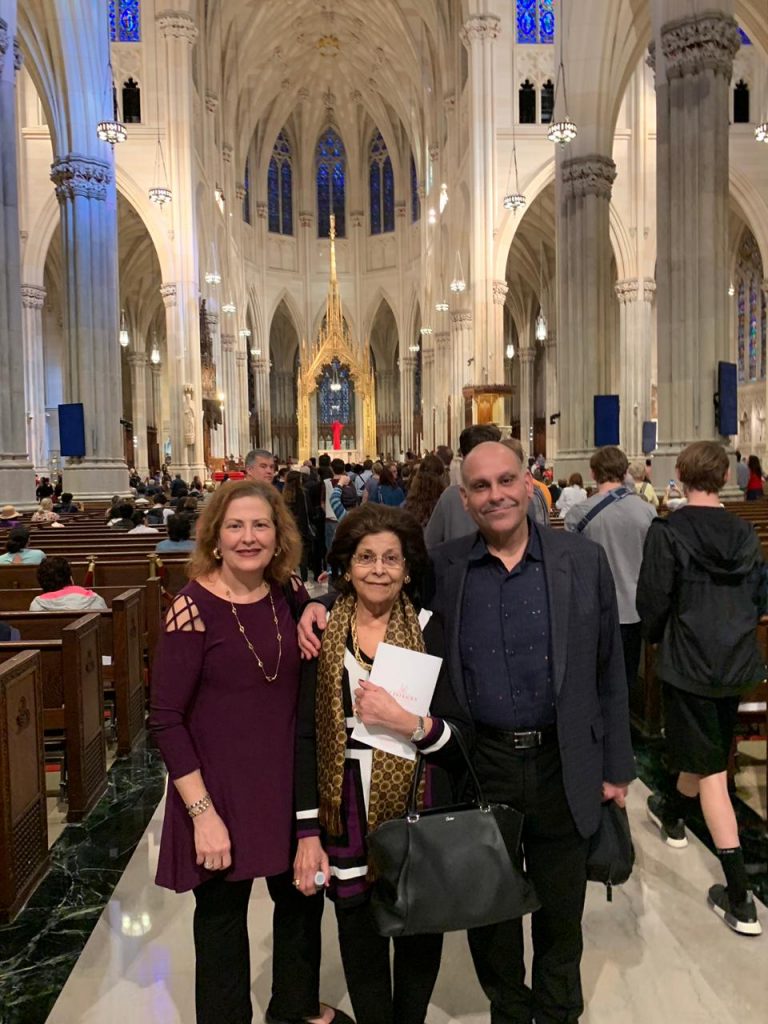 Michael says her doctors and nurses informed him that her heart
went back into normal rhythm and she no longer has the Atrial
Fibrillation.”

Michael said the family could not have been happier at the news.

Following this amazing recovery, Mrs Michael is doing well and resting
and recuperating nicely but on medications.

The Michael family is crediting all the residents, friends and
family who prayed for her recovery and thanking the doctors and nurses
at the Mayo Clinic for their professionalism. 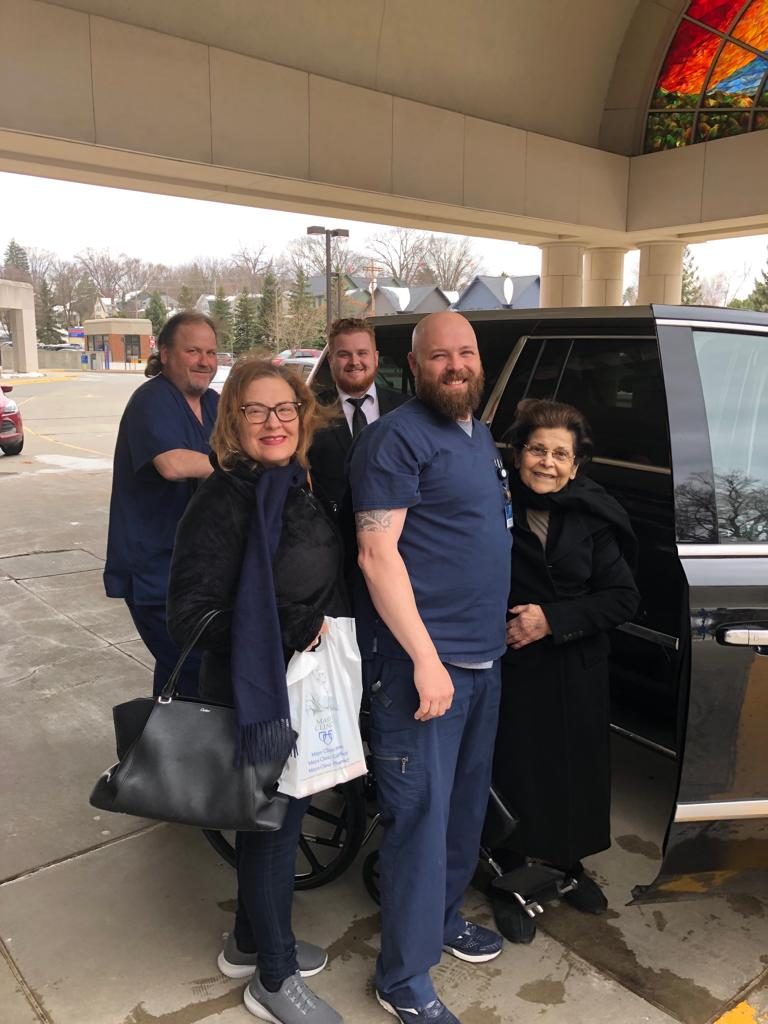