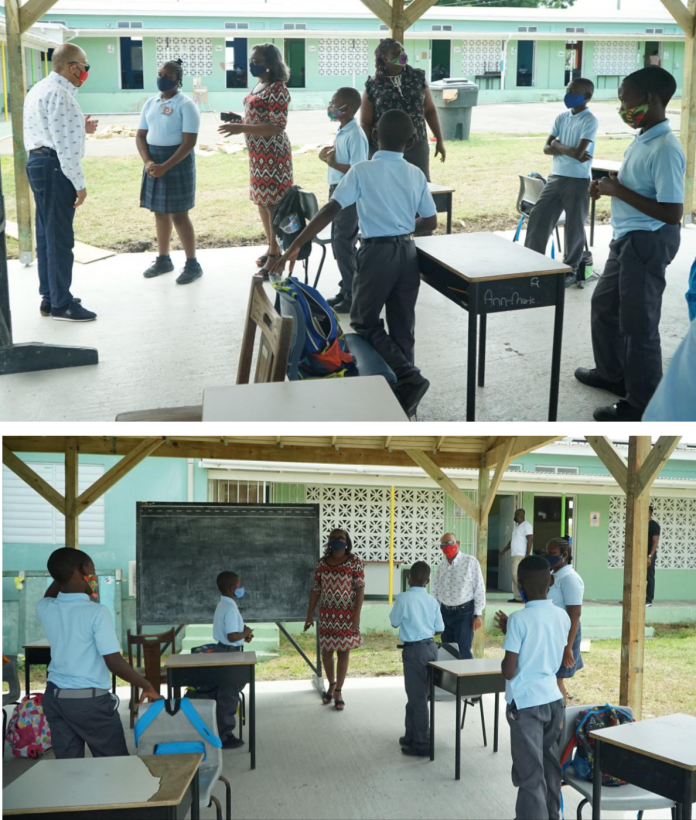 Member of Parliament for St Peters, Hon. Asot Michael has committed to raising funds for the rehabilitation of 2 learning institutions in his constituency which he says have been neglected by the United Progressive Party (UPP) and the Antigua and Barbuda Labor Party (ABLP) Governments over the past 20 years.

MP Michael made the announcement Tuesday during visits to the schools in which he handed out Back to School packages to 221 students at Pares and Parham Primary.
The Kindergarten to Grade 1 students received:

Michael says since he was elected as Parliamentary Representative for the St Peters Constituency in 2004, successive governments of the UPP and ABLP have not provided adequate resources to meet the education, health care and economic development needs of constituents.

In the circumstances, he says, “I have been doing my best to provide as much as I can from my personal resources”. 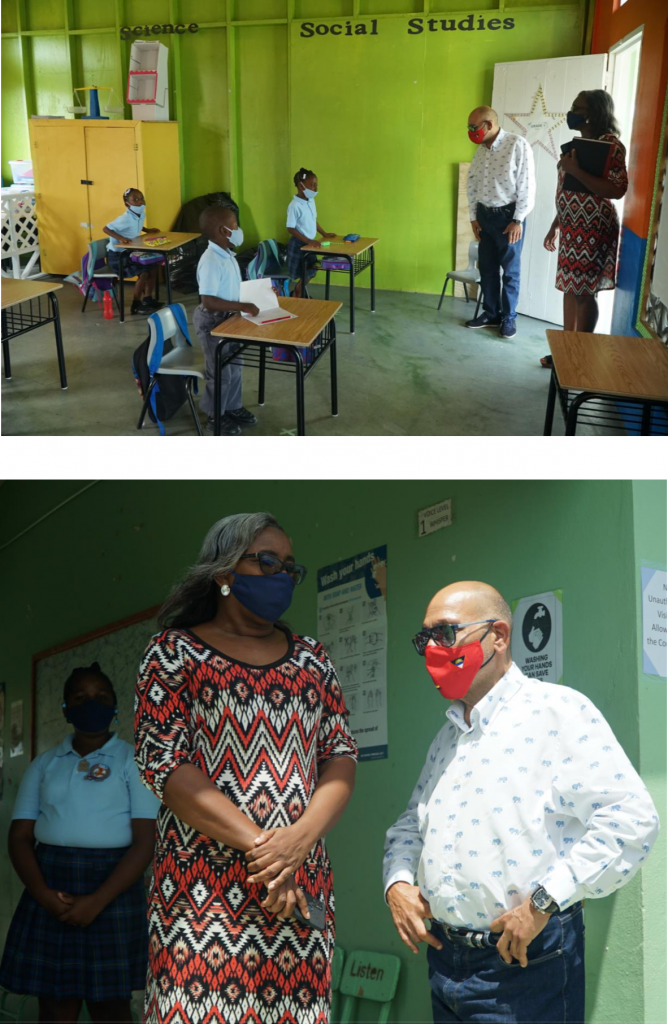