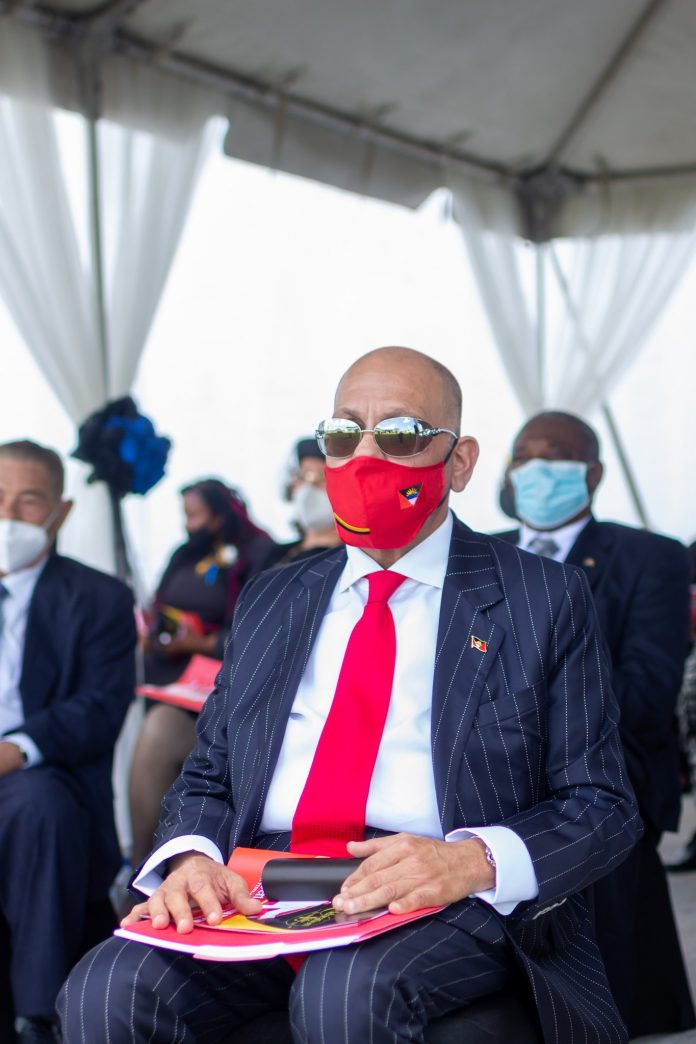 Pointe Xpress: The High Court in St. John’s is hearing arguments from the Parliamentary Representative for St. Peter, Asot Michael, that the Tribunal set up by the Antigua and Barbuda Labour Party (ABLP) has no authority to deliberate his dispute with the organisation.

Mr. Justice Rohan Phillip is hearing the matter in which Michael, through his attorney, Hugh Marshall Jr., has brought suit against the General Secretary of the ABLP, Senator Mary Clare Hurst and the head of the tribunal, Lionel “Max’ Hurst.

Michael contends that the ABLP did not hold a convention in the two years preceding the charges being brought against him, therefore under the ABLP’s constitution, the tribunal, the party ’s disciplinary body, has no authority. According to Michael, the tribunal “could not be a valid instrument of the party ” therefore he is petitioning the court to intervene and put a stop to the proceedings.

Michael is accused of violating the ABLP’s Code of Ethics across at least three incidents this year.

The rules of the party outline five possible actions, ranging from censure to expulsion from the party, that the tribunal could impose on Michael if he is found guilty. The two party officials are being represented by attorney, Dr. David Dorsett.

The case was adjourned until Friday due to the late submission of documents by the defense.

Lionel Hurst said it is the tribunal’s contention that Michael’s legal argument is simply ‘wrong’. Until the case is resolved, however, the party has been asked to put its proceedings against Michael on hold.

The other members of the ABLP Tribunal are Senator Alincia Williams-Grant, Barry Knight, an investigator, Veron Johnson and Bishop Charlesworth Browne.