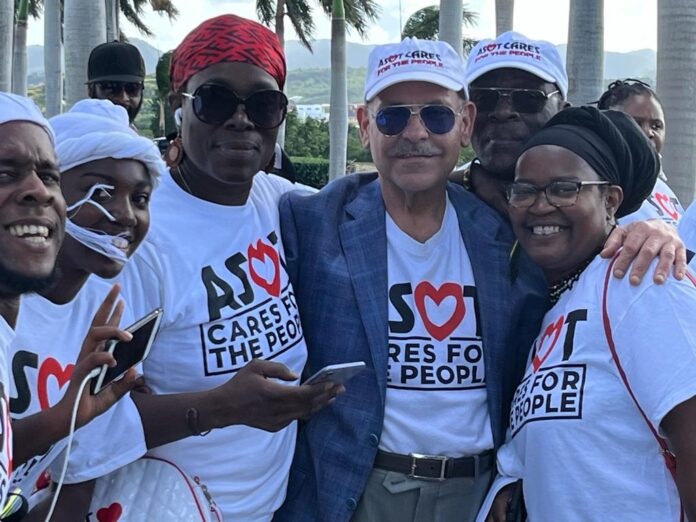 St. John, Antigua, December 28th , 2022 – Four term Member of Parliament Asot Michael was nominated today as an independent candidate in the constituency of St Peter for the general election on January 18 th , 2023.

Mr. Michael who successfully contested the last four general elections as a candidate of the
Antigua and Barbuda Labour Party, is confident that he will be re-elected with an overwhelming mandate:

“My campaign has been very successful. My supporters are with me through thick and thin.

We have been going house to house; we have been working the phones; and the response has been extremely positive… I can assure the people that Asot Michael will be overwhelmingly elected as the Member of Parliament for St Peter in the general election next month.

No Rawdon Turner no Peter Reds (Trevaughn Harriette) UPP will be elected over Asot Michael.

“This is not a Labour party seat and this is not a UPP seat either… Over the past 18 years and 4 election cycles I have been able to increase the margin of victory in St Peter.

And you don’t get to over 70% of votes in this constituency by giving out hams and turkeys or doing a little something here and there.

This high percentage of the constituency vote is the result of unswerving commitment to working well with people to meet the challenges of everyday living.

I have been able to cultivate a bond of love with people throughout the constituency… They know Asot cares and they know Asot is there for them, not just around election time, but all the time.

It’s about representation to serve, not to be served. 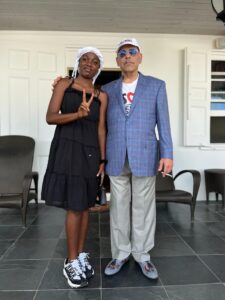 It’s about leadership that stands for the rights of the people inside and outside of Parliament.

And in these requirements of representation, the people know me well”. 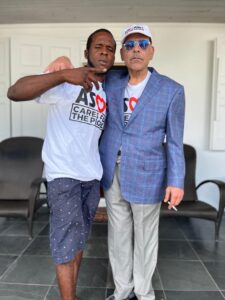 Michael says there is no credibility to opinion polls on the upcoming election allegedly conducted for the ABLP which indicate that he will not be successful this time around.

“The polls that we have conducted with firms from Jamaica and the United States indicate that Rawdon Turner (ABLP) will not get more than 25 percent of the votes and Trevaughn Harriette (UPP) may get 12 percent”.