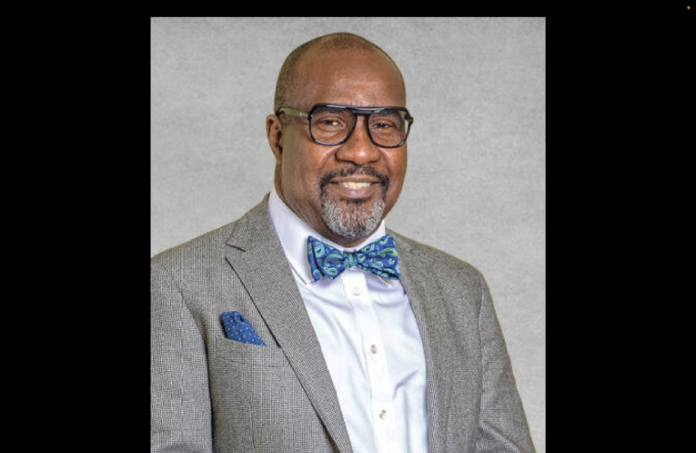 Two weeks ago, Antigua incorporated FTX Holdings, filed for bankruptcy protection citing $10 – 50 billion in Liabilities, in the United States after it was discovered they were utilizing depositors’ money to fund other businesses including buying naming rights to FTX Arena in Miami.

Arthur Thomas took over from Brian Stewart-Young, Antigua’s Chinese Ambassador, and previous chairman of Caribbean Union Bank, after a host of litigation from depositors unable to withdraw money from their accounts at Global Bank of Commerce, a bank in which Stewart-Young is currently CEO.

The US Justice Department’s FBI and the US Securities and Exchange Commission have all stated they have ongoing investigations into the FTX scandal.