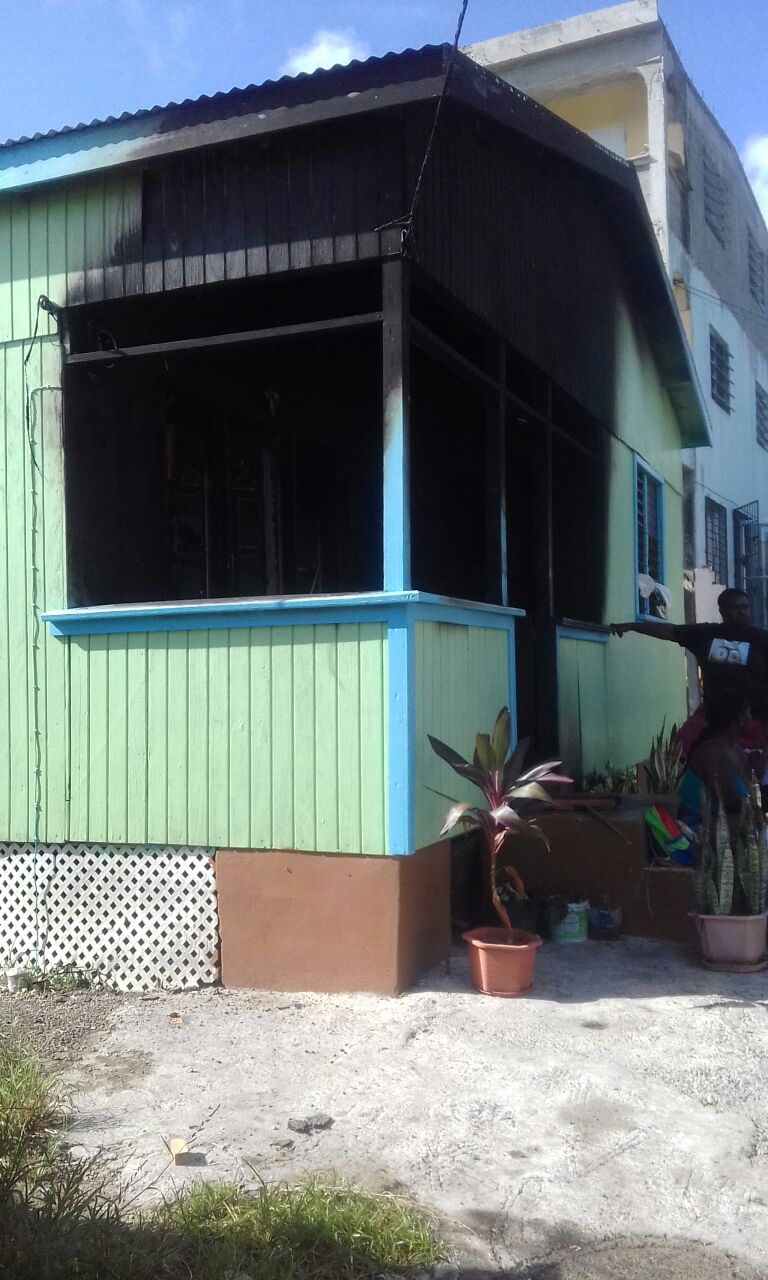 The family of Dawn Williams of Prince Charles Street has made an urgent appeal for assistance after a suspected arson at their home.

The four female and three male occupants were asleep about 3:30 a.m when their mother Dawn woke up screamed “all you arwe house on fire.”

Since the front of the house was already engulfed in flames, the family escaped through the back door.

The fire department was called but the family noticed a man walking away from the fire up the road.

They later discovered that a makeshift lamp using a bottle and a flammable substance was still burning in the drain outside the house.

The front part of the house recorded the most damage with the windows, doors, living room and an near by room all damaged.

Several appliances including furniture and two televisions were damaged.

Williams says she does not know who would want to kill her family.

An appeal has been made to the authorities and the general public to assist in the family’s time of need. 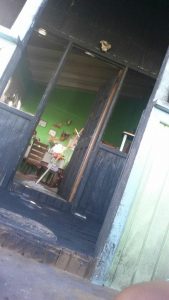