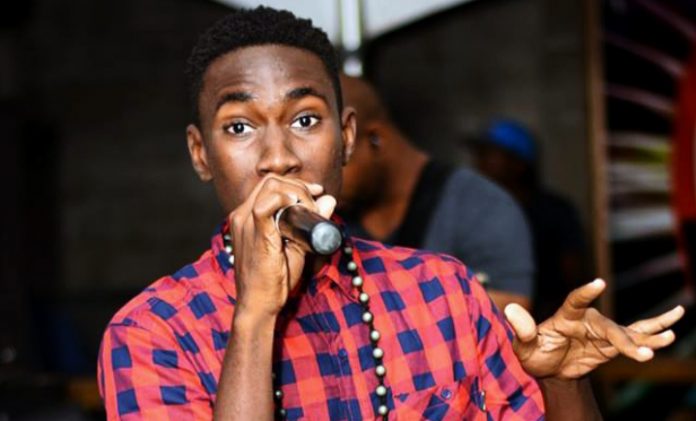 Lennard Henry aka Young Lyrics, a young soca artist, has raised around 4000USD from a goal of 25,000USD towards heart surgery.

On September 22nd 2019, Henry was admitted to Mount St. John’s Medical Centre (MSJMC) as he complained of shortness of breath, chest pains, and numbness in his body.

After being stabilized, and doctors at the hospital ran further tests, it was discovered that he has been diagnosed with a cardiac arrhythmia called supra-ventricular tachycardia.

In order for this heart condition to be treated, Henry requires an urgent electrophysiology study (electrical phenomena associated with nervous and other bodily activity) and ablation (the surgical removal of body tissue).

This procedure is not offered on the island of Antigua and he will need to travel to Trinidad to get the necessary care.

The treatment procedure alone is said to cost approximately USD $17,000. The family is estimating another USD $8,000 for after-care, transportation, meals and accommodation at the Trinidad hospital.

According to Henry he is, “struggling to breathe and the strain from his condition is putting an additional strain on my entire system.”

The family, working with doctors, have set a date of November 7, 2019 for him to be flown out to Trinidad.

They have also been in contact with the government of Antigua and Barbuda through the Medical Benefits Scheme. The level of financial contribution he would receive from the body is currently being ascertained.

Henry’s manager, Kareem “Kharma” Harrigan has also established a GoFundMe page that has so far raised a total of USD $3,488.

His attending physician in Antigua is Dr Georgette Meade-Haddad.