Police are investigating an armed robbery at TJ’s One Stop in Bendals.

According to reports, three masked men went into the establishment and stole the cash register.

Villagers told local TV that the men, who were dressed in dark clothing entered the neighborhood shop and held the cashier at gunpoint.

According to reports, they then fired into the air, sending people in the area scurrying for cover, before making good their escape in a waiting vehicle.

The owner of the shop reported that no more than 500 dollars was inside the cash register at the time. 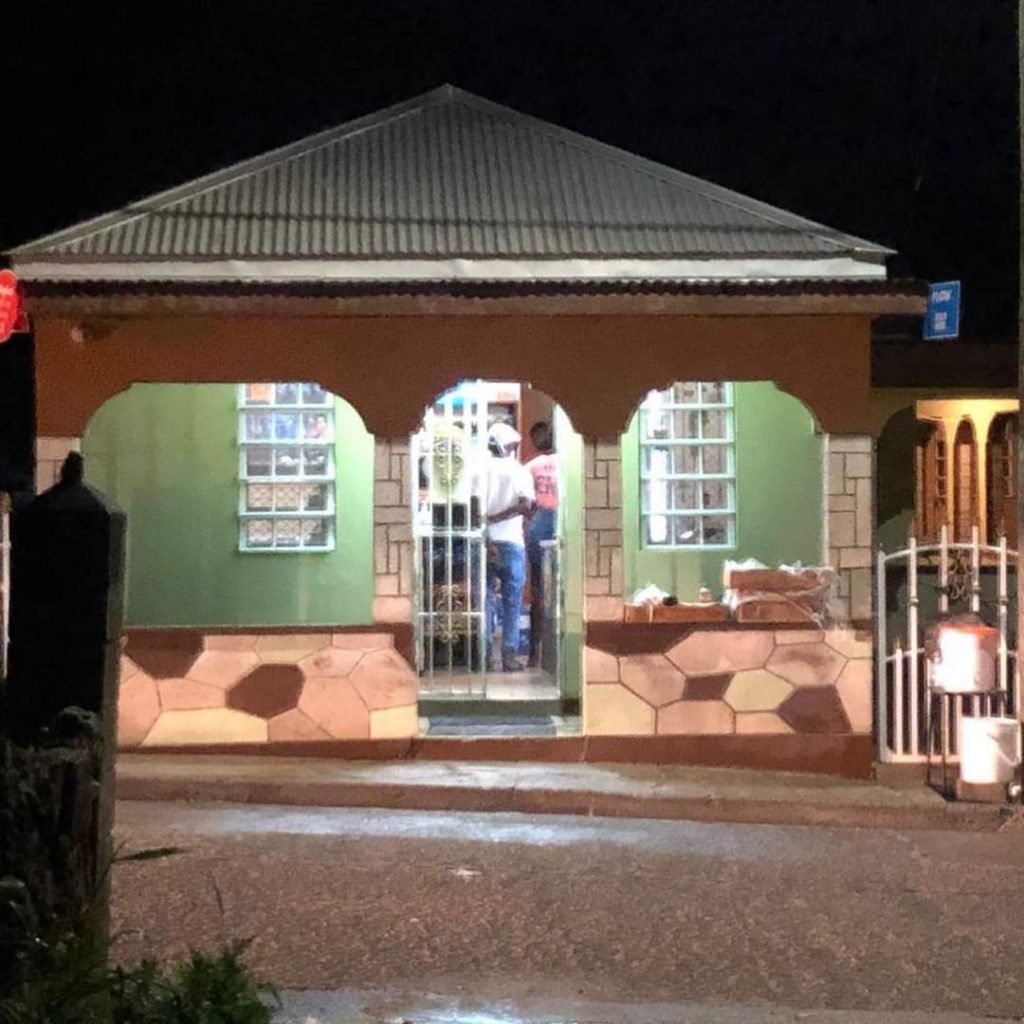