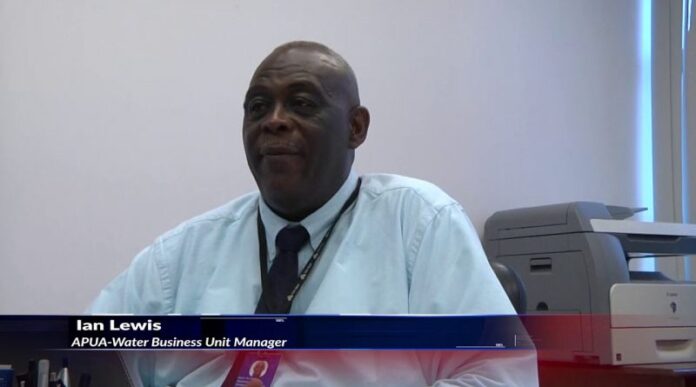 Real News ANU: There is no evidence of workers sabotaging the water-distribution system and schedules, states Ian Lewis, Manager of the Water Business Unit for the Antigua Public Utilities Authority (APUA). CLICK HERE TO JOIN OUR WHATSAPP GROUP.

Lewis’ declaration supports that of Harold Lovell, Political Leader of the United Progressive Party (UPP), who defended the Authority’s employees in the face of accusations by Prime Minister Gaston Browne.

On his affiliated radio station several weeks ago, Browne pointed a finger at APUA workers, accusing them of sabotage and blaming them for the water challenges experienced by residents across the country.

During an Observer Radio interview on Thursday, Lewis denied those allegations and defended the APUA workers, saying they do their jobs fearlessly, and noting that they, too, use water and are customers of the Authority.

Lovell says the Prime Minister’ s accusations were an attempt to hide his failure after eight years of being unable to provide water consistently – after promising the problem would be fixed in two weeks after his election win.

The UPP Political Leader says that Browne stooped too low in making these accusations against the hard-working men and women of the Authority.

What he finds interesting, Lovell says, is that the Government is now finding money to do everything to fix the water problem after it has failed to do so for eight years.

He is again chastising the APUA Minister, Sir Robin Yearwood, for not coming to the defence of his workers.