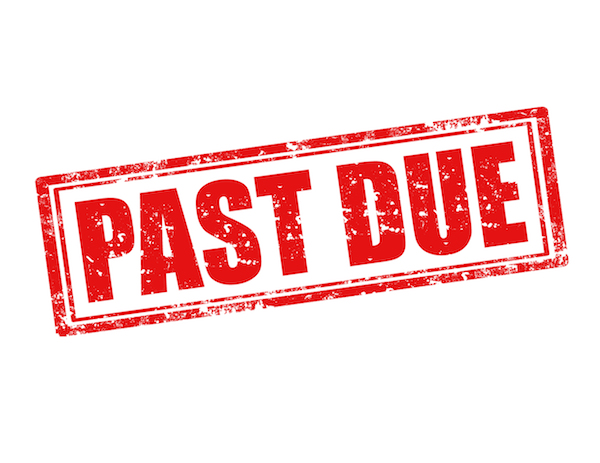 The Antigua Public Utilities Authority (APUA) will commence with island-wide disconnections from this week.

In a notice to consumers from the Utilities Account Management, the Authority says that disconnections will be carried out on residential and commercial properties.

In order to avoid having their utility disconnected, payments should be made immediately, customers are advised.

“Customers are reminded to settle electricity, water, and telecommunications (inet Mobile, home and business) accounts that are overdue by 30 days or in arrears,” the notice says.

According to APUA, disconnections will be carried out during the period May 10 to May 31.

For those whose utilities are disconnected, reconnections will be undertaken within one to two business days after payments are made.

APUA instituted a moratorium on disconnections of utility services in April last year (2020) due to the hardships created by the COVID-19 pandemic.

However, in a notice on Monday, January 18, this year, the utility company announced that the initiative would come to an end in February.

Sean Bird, the United Progressive Party candidate for St. John’s Rural East, had described the move as unconscionable, taking into account the many hardships that people are still facing and with hotels laying off and closing.

The nine-month waiver of disconnections had formed part of APUA’s COVID-19 Relief.

In March last year, APUA announced that it would stop disconnections for three months for electricity and water, and reduce the cost of electricity bills by 20% to households.

The programme was initiated in April last year.