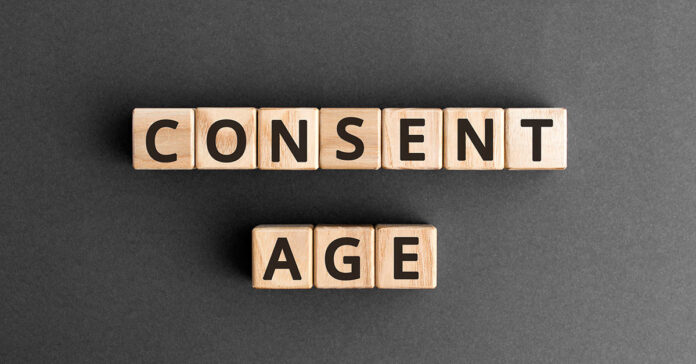 With the reports of grown men sexually violating young girls seemingly on the increase, some residents are renewing their call for the age of consent to be increased.

At present, the age at which girls can legally consent to engage in sexual activity is 16 years.

However, some parents believe the age needs to be increased, since persons below the age of 18 are not permitted to hold a driver’s licence, drink alcohol, or cast a vote.

Others have argued that the brains of 16-year-olds are not fully developed and, therefore, they are not competent to make decisions of a sexual nature.

The Government has not made any moves to address this issue; but Political Leader Harold Lovell says a United Progressive Party Administration would take a consultative and compassionate approach to this issue – rather than unilaterally imposing changes to the law.

Lovell says that consideration would be given to what the majority of the people would prefer, and consultation with stakeholders – including the churches – would be a better approach to the matter of the age of the consent.

The UPP Political Leader says the laws should be consistent across the board in defining and making a distinction between being a child and an adult.