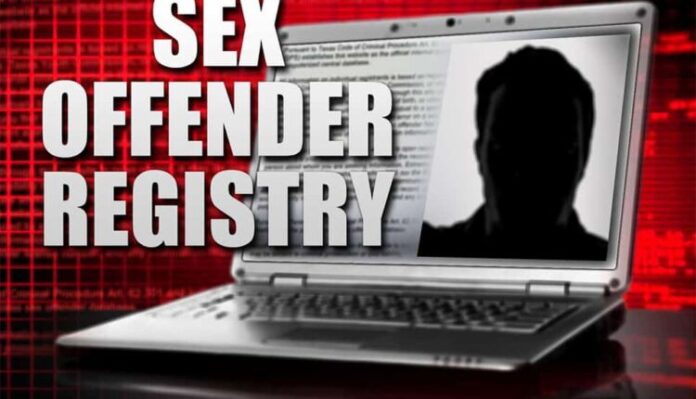 After months of discussions and public consultations the Sexual Offences Registry bill was passed in Parliament on Monday morning.

The Sex Offenders Registry Bill 2022 will allow the names of people convicted of sexual offences to be publicly listed along with other information like their date of birth, nationality, current home address and workplace.

This was done so that the public can be made aware that a sexual predator may be in their midst.

The bill was passed into law unanimously with both sides of the Lower House offering their support.

Sir Molwyn Joseph, member for St. Mary’s North, was particularly fiery and in expressing his passionate stance on the issue of sexual violence and the importance of the bill.

Sir Molwyn was adamant that the government must continue to lead the charge in the fight against sexual violence in the twin island nation.

“We must keep our girls, our women, our boys and our men safe”, Joseph said.

He added that decisive action was vital as, “if we don’t do something people will take justice into their hands”.

Other members of Parliament including MP for Barbuda, Trevor Walker, Leader of the Parliamentary Opposition, Jamale Pringle, and the MP for St. Mary’s South, Samantha Marshall, all expressed similar sentiments. POINTE XPRESS