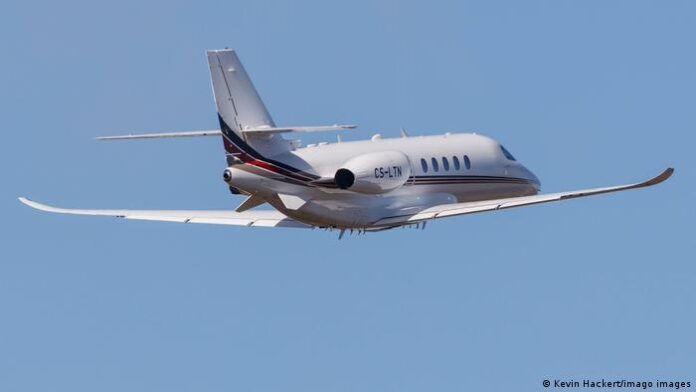 The peninsular which established Runway 10 (Dis-used) is strategically located on the island of Antigua, 10%N, and did not take a long time for the U.S. Military to identify this space important for their work in the Eastern Caribbean, creating a headquarters for Cold War surveillance and operations.

The lands were leased in post war language whereby the British Government gave full authority to the Americans to operate a Military Base on this important area of the island. Runway 10 was built to the high standards to which the U.S. Air Force is known to uphold, completed with proper drainage and the necessary parallel taxiway, five thousand feet long, which now operates as parking for corporate and private aircraft.

The metamorphosis from Military to Space Research at the wane of the Cold War, saw this tiny 108 square miles become an important player in the race to discover Space, as the military shared space in their military installations with American Technology company contractors in the U.S. race against the Russians to explore and define Space from earth. Space data hit earth on Antigua and the peninsular on which Runway 10 is located. History was made.

The international length runway was built after Runway 10 where both intersected, thereby cutting the peninsular and Runway 10 off from the Commercial Air Terminal of large commercial aircraft.

Today, Runway 10 boasts a Full Service FBO in existence for 20 years, which has significantly supported Antigua’s image as an upmarket little island, with a growing colony of the ‘rich, famous & royals’ owning holiday homes, yachts, and even some islands around Antigua & Barbuda.

When the 1% of the 1% need to huddle in a bubble, they sail their yachts into the safe Caribbean, drop anchor in one of the many coves and inlets around Antigua, and, arriving by corporate jet, they are picked up by helicopter and dropped off on their yacht.

Privacy is of utmost importance coupled with protective and confidential customer services which are the expectations of this ultra-high end treatment of the super-rich.

With the location of Runway 10 assured in place by nature and American ingenuity re post war oversight in the Caribbean Basin, and futuristic explorations of Space, the priceless value of Runway 10 (Dis-used) in the development of General Aviation is underestimated, where the entrepreneurial aviation community and current Administration fail to realize the importance of logistical and historical placement in the Aviation world.