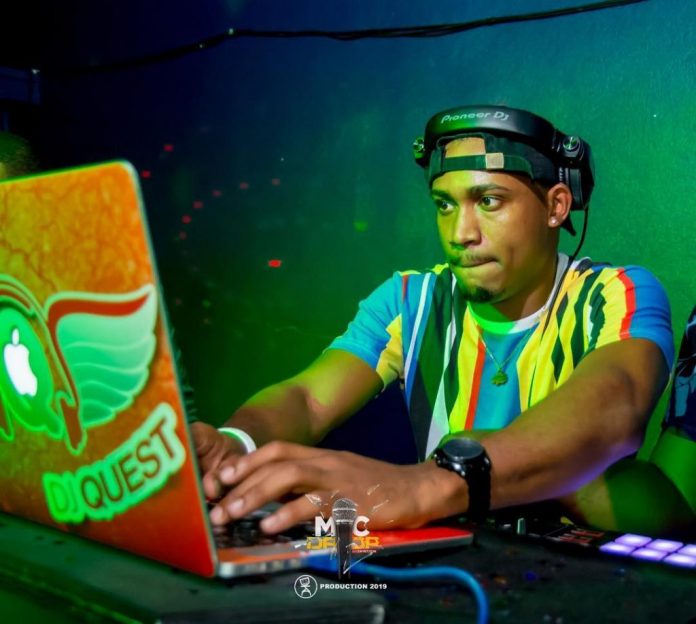 Birthday wishes do come true, and DJ Quest got a first-hand taste of this reality earlier this week. The Antiguan entertainer – born Blashford Wilkins Jr. and who celebrated his birthday on Monday – received one of the greatest gifts that he could have asked for in his burgeoning career: a finalist spot in the hotly-contested Red Bull 3Style Competition.

Since 2010, the global platform has been advocating, advancing and celebrating the unique culture of deejaying, where each competitor plays a combination of at least three musical genres in 15 minutes. For the first time in the competition’s history, the Caribbean now has its own geographical category of 6 qualifying participants.

DJ Quest could barely contain his shock and excitement by the news. “I figured that entering the Red Bull 3Style was the next step to my DJ career, just another way to be seen in the international market.” Highlighting that his initial plan was to enter the competition in 2020, Quest explained that he had a sudden change of heart just before the deadline. “I just had a gut feeling this year and went for it. I’ve been DJing since 13 years old, and what started off as a hobby eventually grew into a passion,” he described of his career journey. 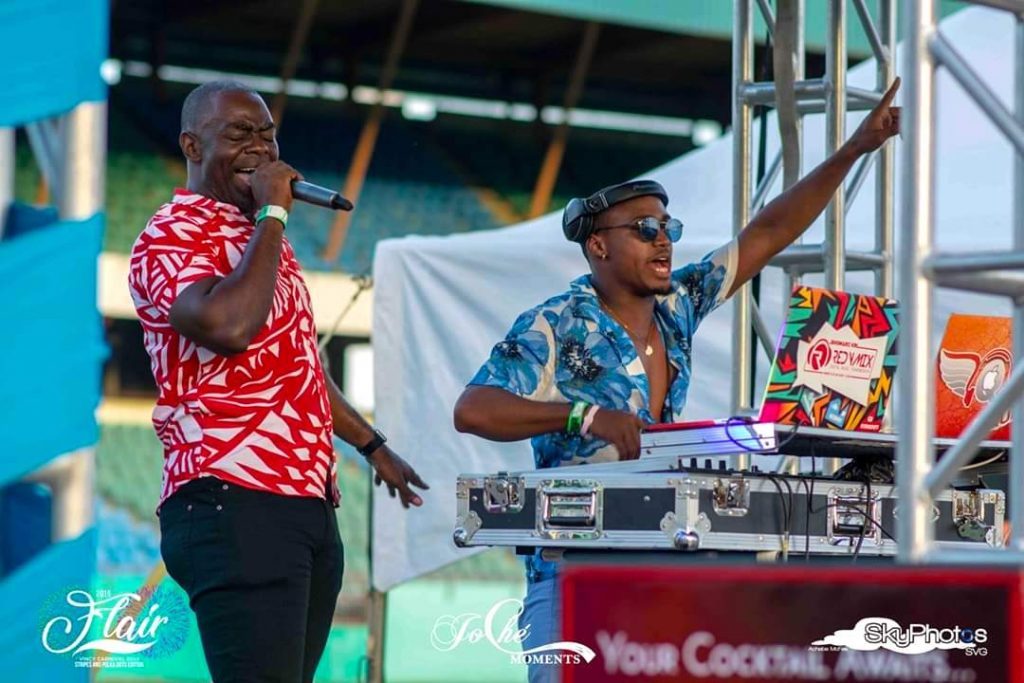 The scorecard for the Red Bull 3Style competition is divided into 4 categories: Originality, Skills, Music Selection and Crowd Response. The various regional finals will take place over 7 months, and the regional winner will then compete against other successful candidates in the World Finals. For DJ Quest, he is ecstatic to be representing Antigua and Barbuda. “My island has given me all in want in life and more! It’s an amazing feeling to be the first DJ from this island to qualify, and I’m really thankful for the overwhelming support so far,” he gushed.

Noting that DJ Puffy of Barbados has been the only entrant to win the competition from the Caribbean, he believes that the game has been elevated for aspiring DJ’s. “Puffy winning in 2016 opened our eyes as entertainers to see that we can make it way further than just touring the region. He also showed the world that the Caribbean has so much talent to offer and is a definite force to be reckoned with.”

With the competition officially beginning October 1st and ending in April 2020, preparations are fully underway for this young Antiguan talent, including hours of research, training and innovation. Quest says that the competition really pushes finalists to be original and bring a flair that hasn’t been seen on a global platform. “I’m a huge lover of Soca music: it’s taken me to places I’ve never thought I’d be in the music industry, and I plan to grow with it as it takes the world by storm.”