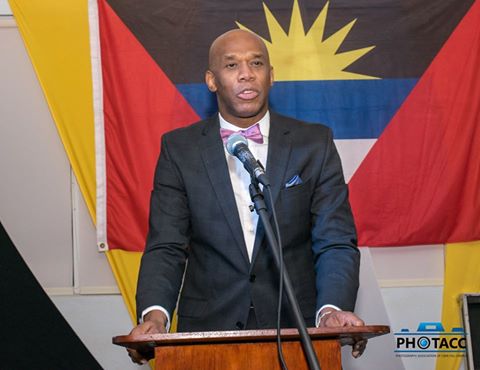 Director of Education, Clare Browne has admonished Antiguan and Barbudan students to be “the game changer that Antigua and Barbuda needs in order to compete in a global economy.”

“Although some try to argue that higher education is a global enterprise and perhaps it is not quite a drain when some stay abroad after studying, I want to suggest, and fervently so, that the best way to influence national social and economic change, is to live in your home country, advocating for reform “on the front lines”– in government, education, and civil society.

The director congratulated the outgoing members of the ABSA for the services they have provided as it relates to the welfare of Antiguans and Barbudans studying at the Cave Hill Campus of the University of the West Indies and welcomed those who will begin serving as executives, encouraging them to continue on their quests for knowledge, despite challenges they may encounter.

The incoming executive of the Antigua and Barbuda Students’ Association that will serve during the 2017/2018 academic year is made up of Latisha Browne, Lynelle Greene, Robert Emanuel, Kyla Christian, Annya Francis and Jush Timothy. They will serve as president, vice president, secretary, treasurer, welfare officer and public relations officer respectfully.